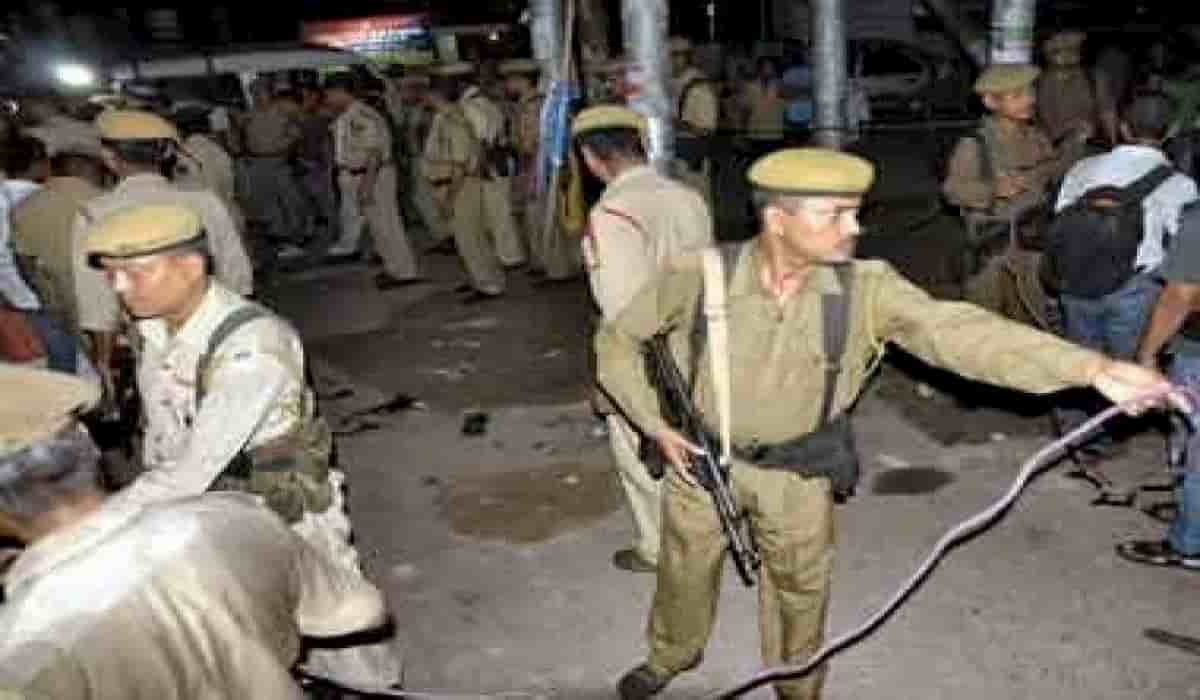 VARANASI | Mob has attacked a police station in Ballia after the alleged torturing of a youth by the police on Wednesday in which four cops including ASP was hurt, as per the reports.

Police had to use force to bring the mob under control after which the District Magistrate Ballia Hari Pratap Shahi and SP Ballia Devendra Nath reached the spot.

Nath said, “ASP Sanjay Kumar and three other policemen including his gunner have suffered injuries in brick batting

It is being told that in this case, the police has suspended the police post in-charge and a policeman on charges of negligence. Simultaneously, people have started the process by marking the people who threw stones and filed a case.