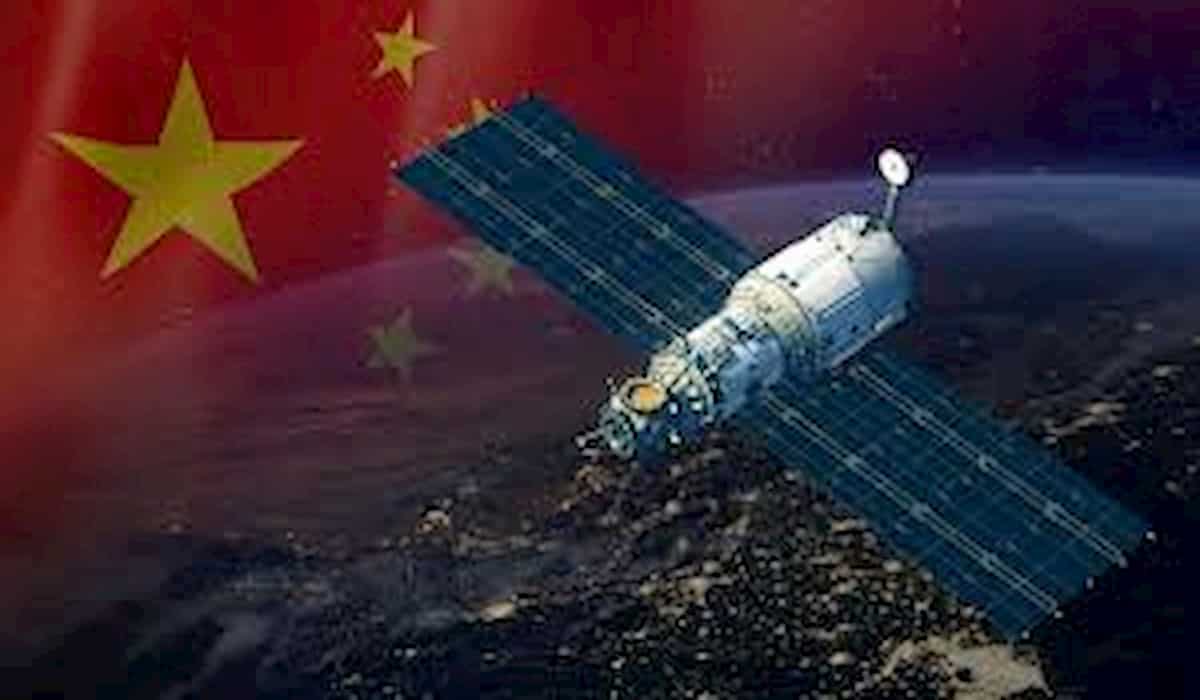 Security agencies were in a tizzy after seeing China’s satellite on the Pilibhit Nepal border. On receiving the information, DM, SP Pilibhit, DIG Bareilly Range, SSP Bareilly contacted the intelligence officers of Trishul Air Force Station. Discussions were held with all security agencies. Security cordon was extended at Nepal Pilibhit border. The SSB and the police patrolled the entire area but no movement and information was confirmed.

According to police sources, Central Intelligence Delhi had issued an alert for taking photographs through satellite at Pilibhit on Nepal border. After this, all officers and agencies became active till late Thursday night. The investigation of the case went on. DIG Range Rajesh Pandey, SSP Shailesh Kumar Pandey interacted with Air Force Station officials, officers of Army Intelligence. Information about the incident was also obtained from IB officials. 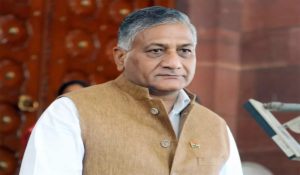 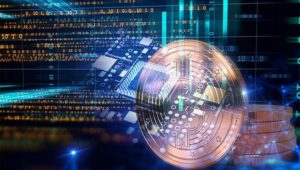 Tyranny of Board Exams Must be Broken