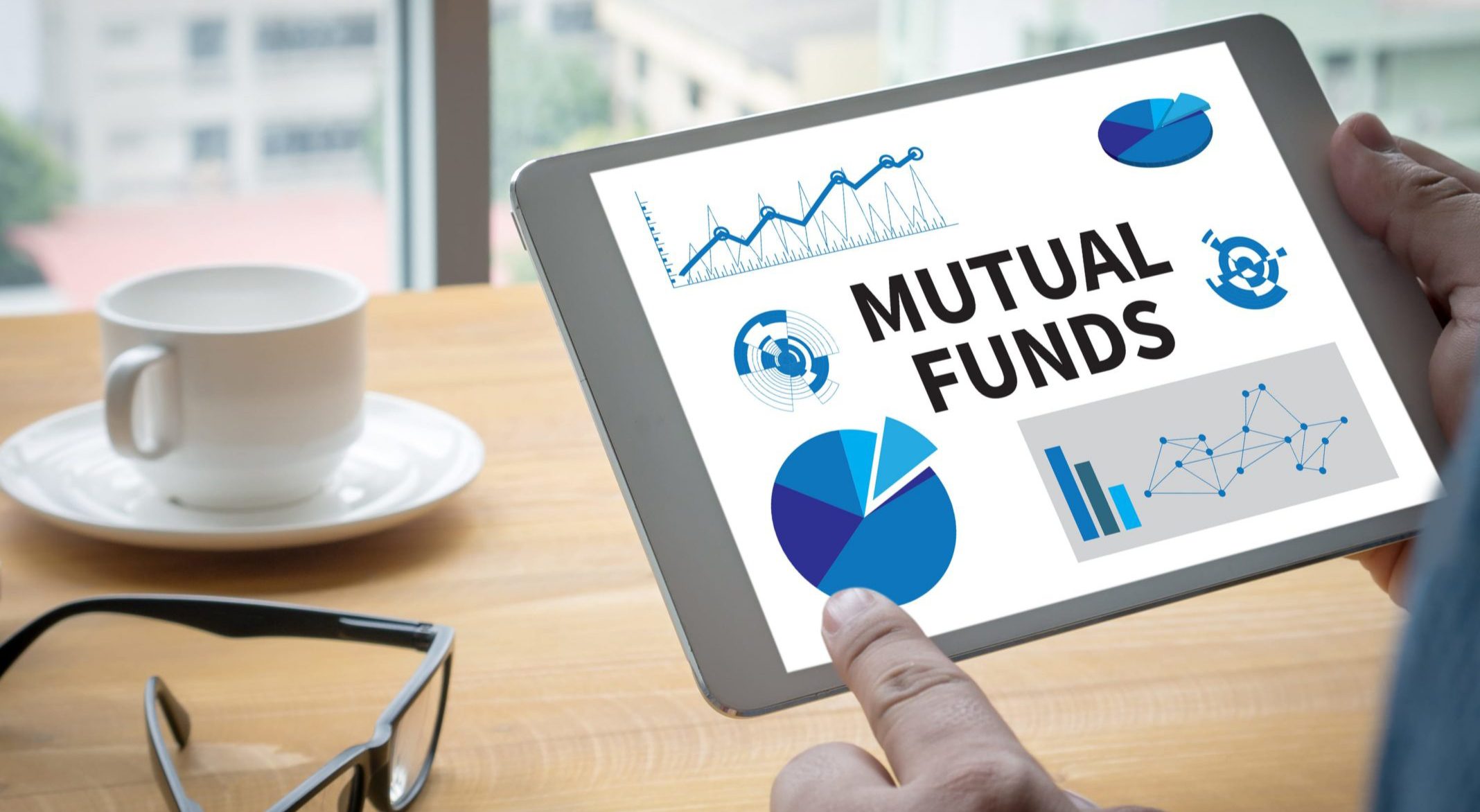 It does since there will be a change of management once the merger is complete. A merger between 2 mutual funds may also mean a merger of schemes as both may have similar schemes. Post Sebi’s scheme categorization rules, mutual funds can have only 1 open-ended scheme in each category, and the merged entity will have to take steps to merge schemes that fall in the same category.

There is a change in the fundamental attributes of a scheme, investors have to be given notice of the proposed change and the option to exit the scheme at the prevailing net asset value (NAV) without paying exit loads if they do not approve of the change. The approval of the investors is not required to give effect to the change. Once the board of the AMC and the trustees approve it, the proposal is forwarded to Sebi. Once the proposal is approved by Sebi, the mutual fund is required to send notices to unit holders. The notice contains all the information such as the rationale for the merger and its consequences so that the investor is able to make an informed decision on whether to stay on in the scheme or not.

In case of a merger or acquisition, it is important to assess the strengths of the merged entity. In the case of the merger of Baroda MF and BNP Paribas MF, the intent is to leverage the retail reach of Baroda MF with the management strengths of BNP Paribas. If a mutual fund is being acquired by another, then it is important to consider the performance of the acquirer’s schemes and its strategy and investment philosophy.

Investors are given a notice period of 30 days to consider their options. If they decide to exit, then can do so without paying an exit load. However, if there are any capital gains on exit, the tax incidence will have to be borne by the investor. If they decide to stay on and are issued units in the transferee scheme, it will not affect their period of holding for the calculation of capital gains for any subsequent sale. The original date of acquisition of units will still be valid.