Manoj Bajpai : From the lanes of Champaran to Film-Fare

Manoj Bajpai : From the lanes of Champaran to Film-Fare 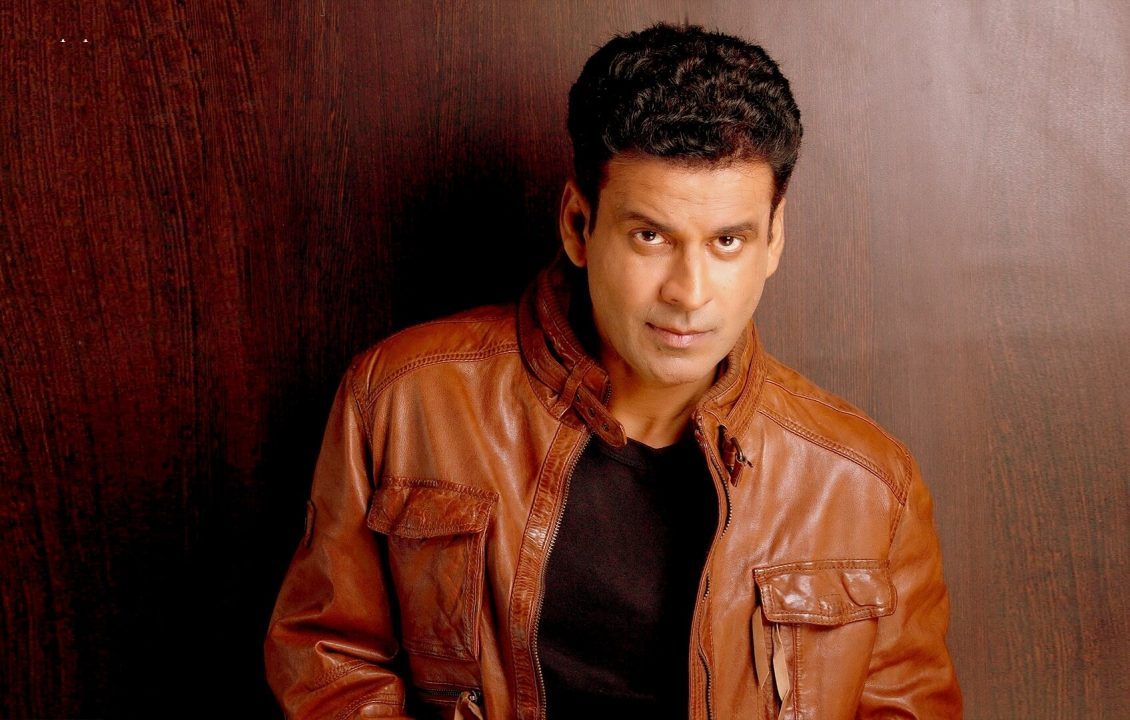 Among all the Bollywood actors in recent times, if someone’s real life story of struggle has to be studied, nothing can beat the challenges that Manoj Bajpai has faced in his life.

Manoj Bajpayee was born on 23 April 1969 in Narkatiaganj, Bihar. He did his schooling from Raja High School, Bettiah district of Champaran Region. After this he went to Satyavati College, then to Ramjas College, Delhi University for graduation. After being rejected from the National School of Drama 4 times, he wanted to commit suicide after that. But, it was his talent and commitment to acting that he became a teacher of Theater in the same NSD.

Amitabh Bacchan’s ‘Zanjeer’ inspired him to be an actor, when Manoj was just 17. At the time when he had dreamed of becoming an actor, he did not have a theater in his own village. But he had made up his mind and he had taken the help of literature for this.

Manoj Bajpayee started his acting career with the serial ‘Swabhiman’  aired on Doordarshan. He made her film debut in the year 1994 with Shekhar Kapur’s Bandit Queen but he got recognition in the year 1998 with Ram Gopal Varma’s film ‘Satya’.

Manoj Bajpayee has also received the Filmfare Best Actor Award for the films ‘Satya’ and ‘Shool’ and the National Film Award (Special Jury) for his brilliant acting in the film ‘Pinjar’.