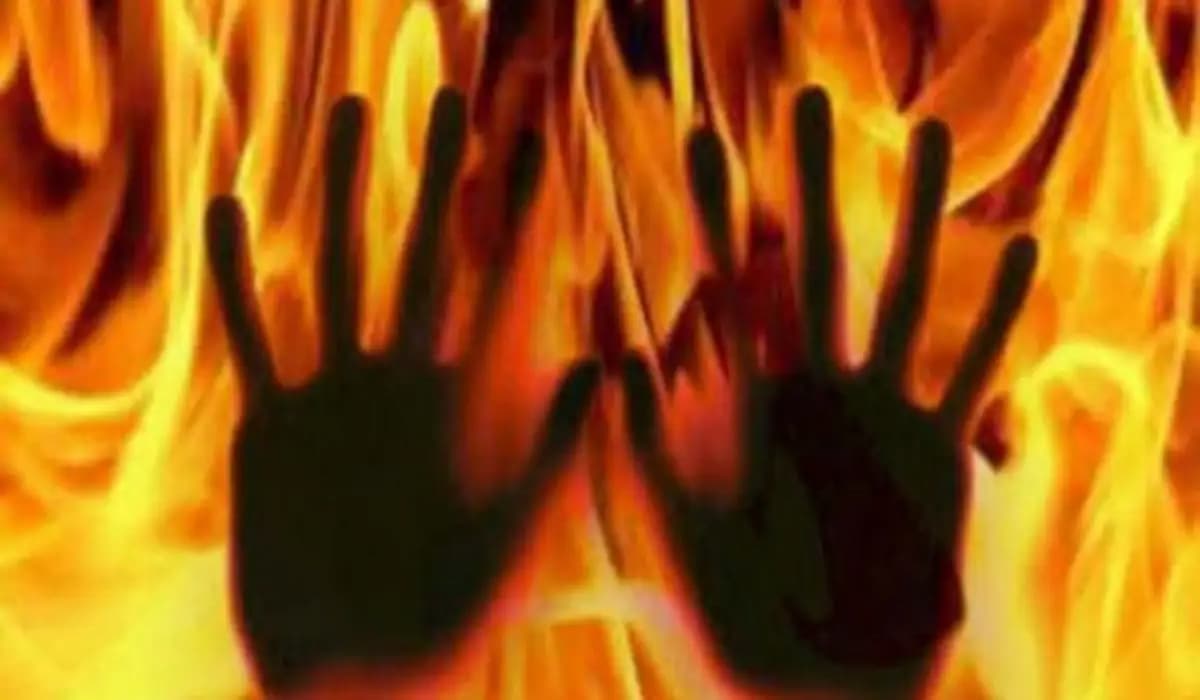 In a shocking incident, a 45-year-old man was tied to a tree with barbed wires and set on fire in Sheeshgarh area of Bareilly in Uttar Pradesh, over an old enmity.

The charred body of Dharampal was found late on Saturday night and an FIR against two persons was filed on late Sunday evening.

Station House Officer (SHO) of Sheeshgarh, Rajkumar Bhardwaj, said: “Our forensic team has collected samples and we have also started investigation. The circumstantial evidence suggests the man was forcefully tied to the tree and set on fire.”

The post-mortem examination was conducted on Sunday which confirmed the cause of death as shock due to ante-mortem burn injuries. This means that Dharampal was alive when he was set on fire.

The brother of the deceased, Bishanlal, said that Dharampal was abducted and murdered.

“He had gone to sleep on Friday night after dinner and went missing a few hours later. His charred body was recovered about 800 metres from the house. He was not wearing slippers,” said Bishanlal.

His brother-in-law, Mangal Dev, said: “The body was tightly tied to the tree. He was brutally killed.”

His daughter has blamed the neighbours for the murder.

SSP Bareilly, Rohit Singh Sajwan said: “Dharampal’s death is still a mystery and the family members are yet to lodge a complaint. We have asked the family to give us a written complaint. The note left by Dharampal is also unclear. Two suspects, who are neighbours and named in the note, are under detention and they are being questioned as well.”

Dharampal’s daughter told police that he was scared for the last few days and often used to say that he might be killed.