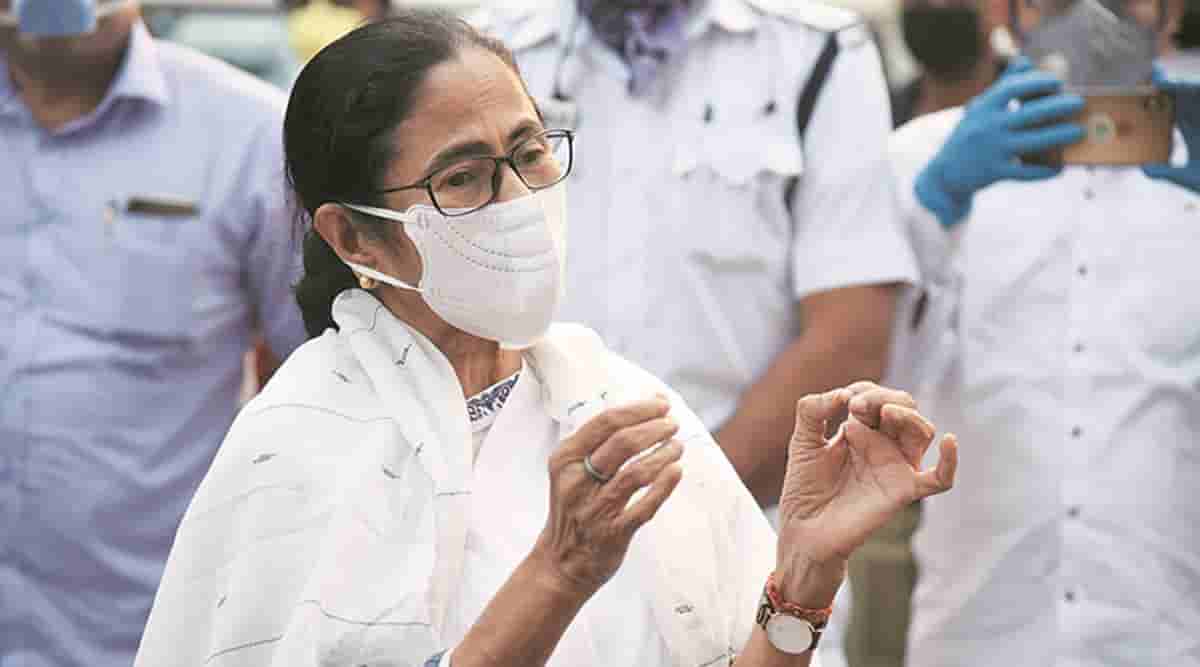 West Bengal CM Mamta Banerjee has sat on a dharna to protest against the 24-hour ban on campaigning by the Election Commission. While sitting on the dharna, he is busy making paintings. He has also made his paintings visible to his supporters by making several paintings. Mamta Banerjee, who was sitting on a dharna near Gandhi Statue, has been fond of painting. Mamata Banerjee, who came in a wheelchair, has brought a blank canvas, some paintbrush and color with her. In order to avoid crowd near her, barricading has been done. She is sitting alone on a sit-in.

A senior TMC leader said that no party leader has been allowed to approach Mamata Banerjee. She is sitting alone. However, party workers and their supporters are demonstrating at some distance from Mamata Banerjee. The Election Commission considered Mamata Banerjee’s violation of the code of conduct on appeal on religious grounds to be one of the voters. Not only this, the commission had banned her for one day from campaigning.

Let me tell you that Cooch Behar remains the center of discussion in the Bengal elections. During the fourth phase of voting, 4 people were killed in firing at Sitalakuchi in Cooch Behar. The deaths occurred after a mob attack on the central security forces, in which these deaths occurred. The commission said in its report that the soldiers had to fire bullets, which were armed with sharp weapons, to avoid the mob attack.