Mamta Hits Out at Governor Dhankar

Mamta Hits Out at Governor Dhankar 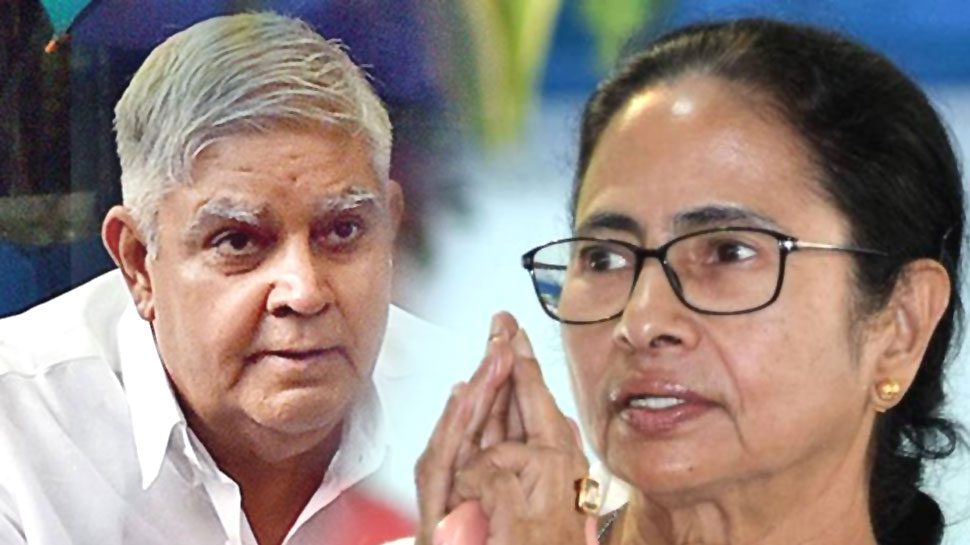 Actually, there is a dispute between Raj Bhavan and Nabanna (State Secretariat) in view of the response of West Bengal Government towards the spread of Covid-19. Mamta, in her 14-page reply to Dhankar, said, “Such words and such themes, meanings and accents from a governor to an elected chief minister are absolutely unprecedented in India’s constitutional and political history.”

She said, “Your (Governor’s) words against me and my ministers and my officials can be said to be derogatory, unsympathetic, slanderous and condemnable.” Mamta without  accused him of preaching constitutional rules and violating them without following himself.

She said that the Governor may not agree with his (Chief Minister’s) policies, but unfortunately he has no power other than to bring it to his notice. The Chief Minister said, “In this hour of crisis, I beg you to desist from intensifying your efforts to grab power … You should stay away from using official letters / logos in your constant tweets on social media.” ‘