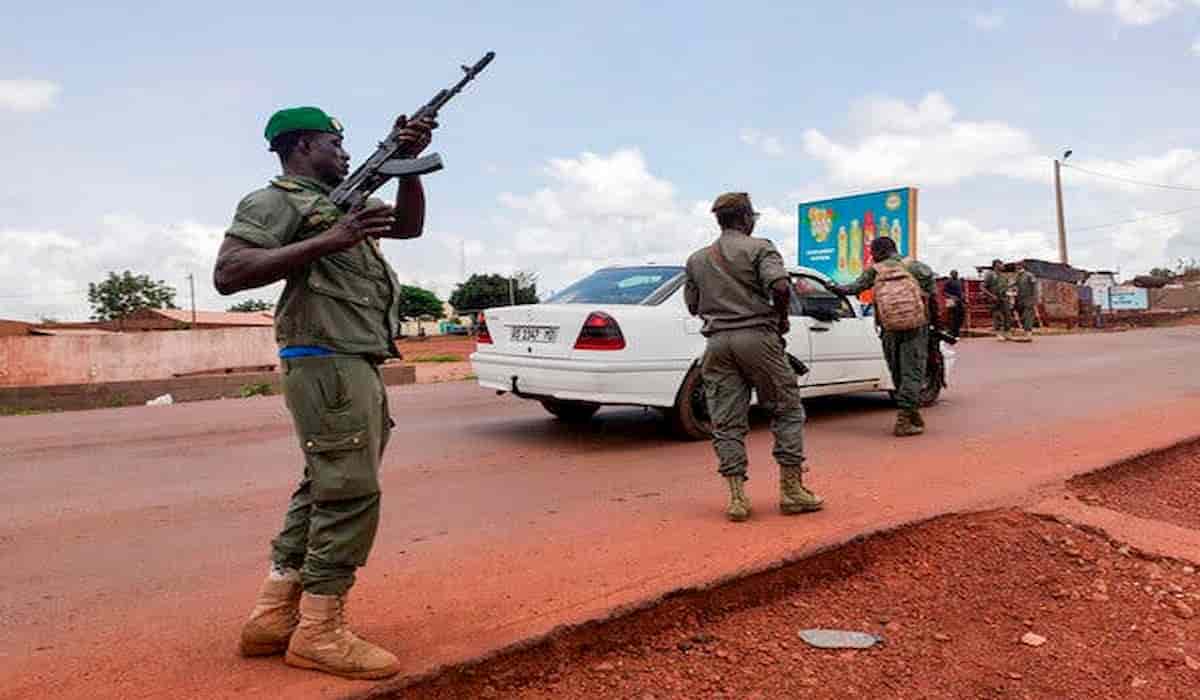 Soldiers descended on the rebellion in Mali on Tuesday. They took up arms in the garrison town of Kati and detained senior military officers in an apparent rebellion. After several months of anti-government demonstrations demanding the president’s resignation, fears of a coup have increased.

Witnesses said rebel troops surrounded the private residence of the President of Mali and opened fire in the air. This move by the troops has once again excited protesters unhappy with the government of President Ibrahim Bobcar Keita in the capital Bamako.

However, it is not yet clear who was behind this rebellion. But the incident started from the same military barracks where the uprising started in 2012. Prime Minister Bouboi Sisse has requested the soldiers to put the weapon down and give priority to the nation’s interest.