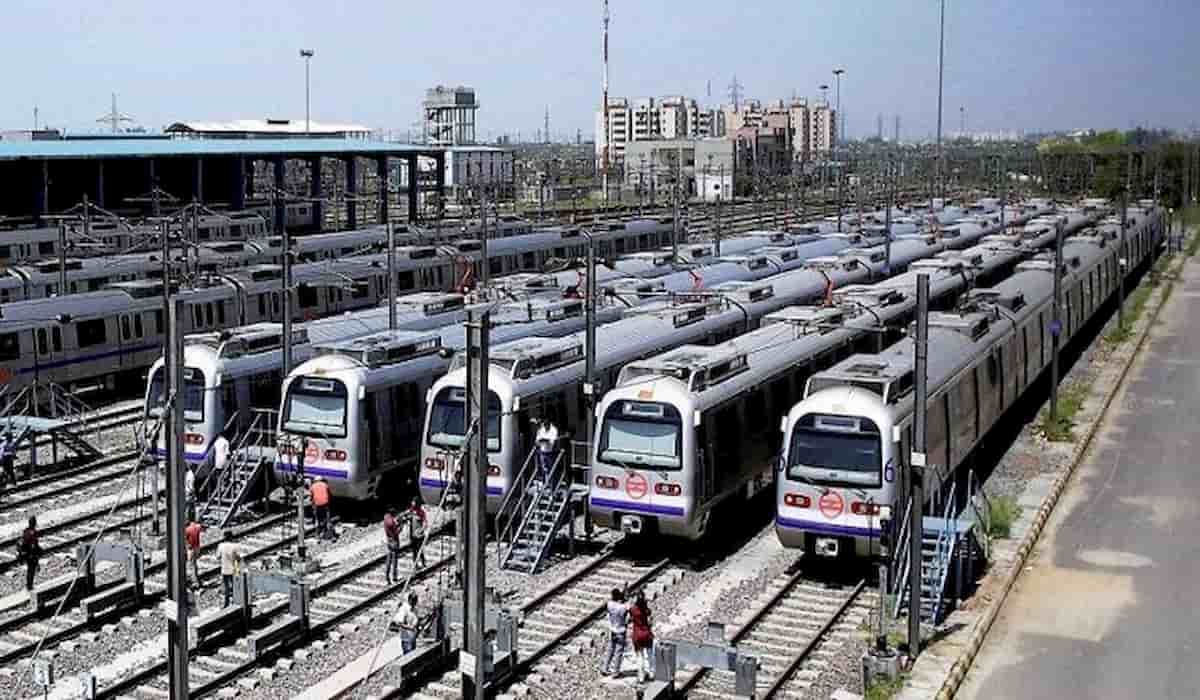 DMRC has cited that it has suffered heavy losses due to Corona virus stalling Delhi Metro operations for several months after the lockdown was rolled out in the country. . In view of this, Metro has decided to cut the facilities and allowances of the employees by 50 percent. The pay cut will be effective from August 2020. Allowance will be given to employees at the rate of 15.75 percent on basic pay. Advance payment facility has also been banned for many important works.

The order issued by DMRC said that due to non-running of metro services, the financial situation is very bad, so this decision has to be taken. The order states that a 50 percent reduction in perks and allowances has been done from the month to the next order.