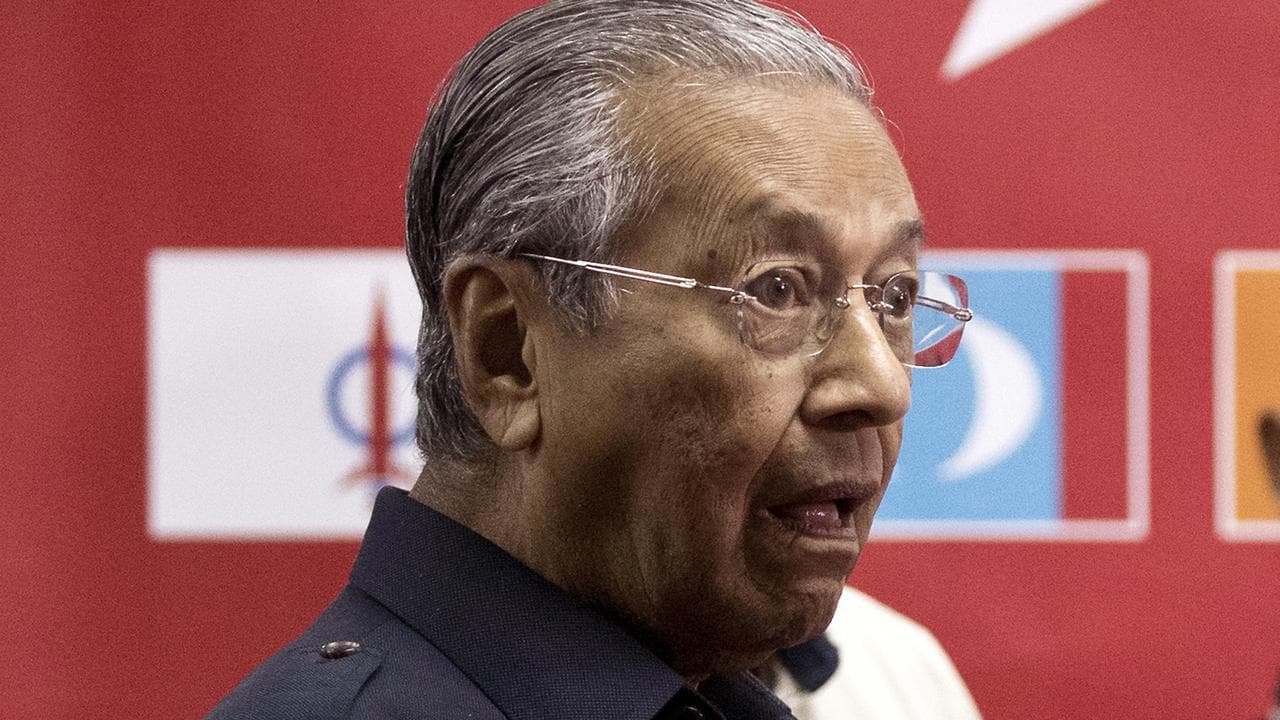 Former Malaysia Prime Minister of Malaysia Mahathir Mohamad was dismissed from his party amidst political turmoil in Malaysia. On Thursday, Mahathir and his son along with three other senior members were expelled from the ‘Barsatu’ party. However, Mahathir, 94, has said that he will challenge the party’s move.

In February this year, Mahathir resigned as Prime Minister, after which Mohiuddin Yasin was made Prime Minister. The special thing is that Mohiuddin Yasin, a member of his own party, was made the PM despite opposition. From then on, the party broke down and the party split into two factions.
During this time, Mahir’s son Mukherjee Mahathir has challenged Mohiuddin for the party president. However, the election for the post of president has been postponed due to the corona virus epidemic.

After his dismissal from the party, Mahathir, his son and four other members said in a joint statement, “The president has sacked us for no sound reason.” This unilateral move reflects his fears about the party elections. Mohiuddin as the unstable Prime Minister has taken this step due to his unsafe position. “He said that the party president’s move is wrong and he will challenge Mohiuddin against it. For this, they can also take legal steps.

The uproar over power in Malaysia began when the ruling “Pact of Hope” alliance of Mahathir and Anwar Ibrahim broke. Let us tell you that this coalition had recorded a historic victory against Najib Razak’s government two years ago.

After this Mahathir resigned from the post of Prime Minister, which started the race for the post of PM. Here Yasin won. His coalition has a high number of Malay Muslim majorities.