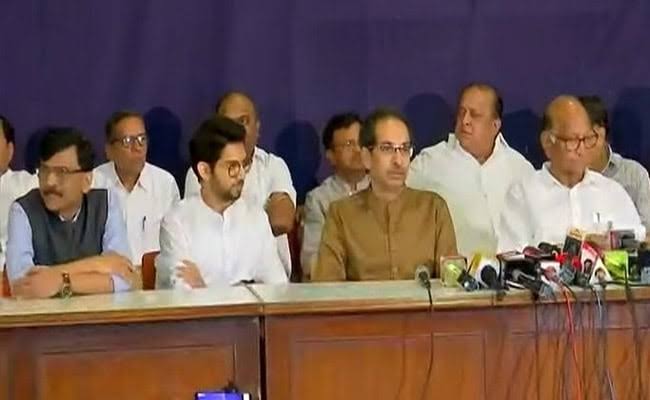 Maharashtra government has announced 60% cut in the salaries of all elected representatives of the state including Chief Minister, Deputy Chief Minister, all ministers and other elected representatives including civic bodies.
Class I & II government employees will also receive 50% cut in their salaries, while there will be 25% remuneration cut announced for Class III employees of state government but there will be no pay cut for Class IV employees.
This decision has been taken after discussing with representatives of state government employee unions, Deputy CM and state Finance Minister Ajit Pawar said on Tuesday. This pay cut is applicable for the salary of March 20