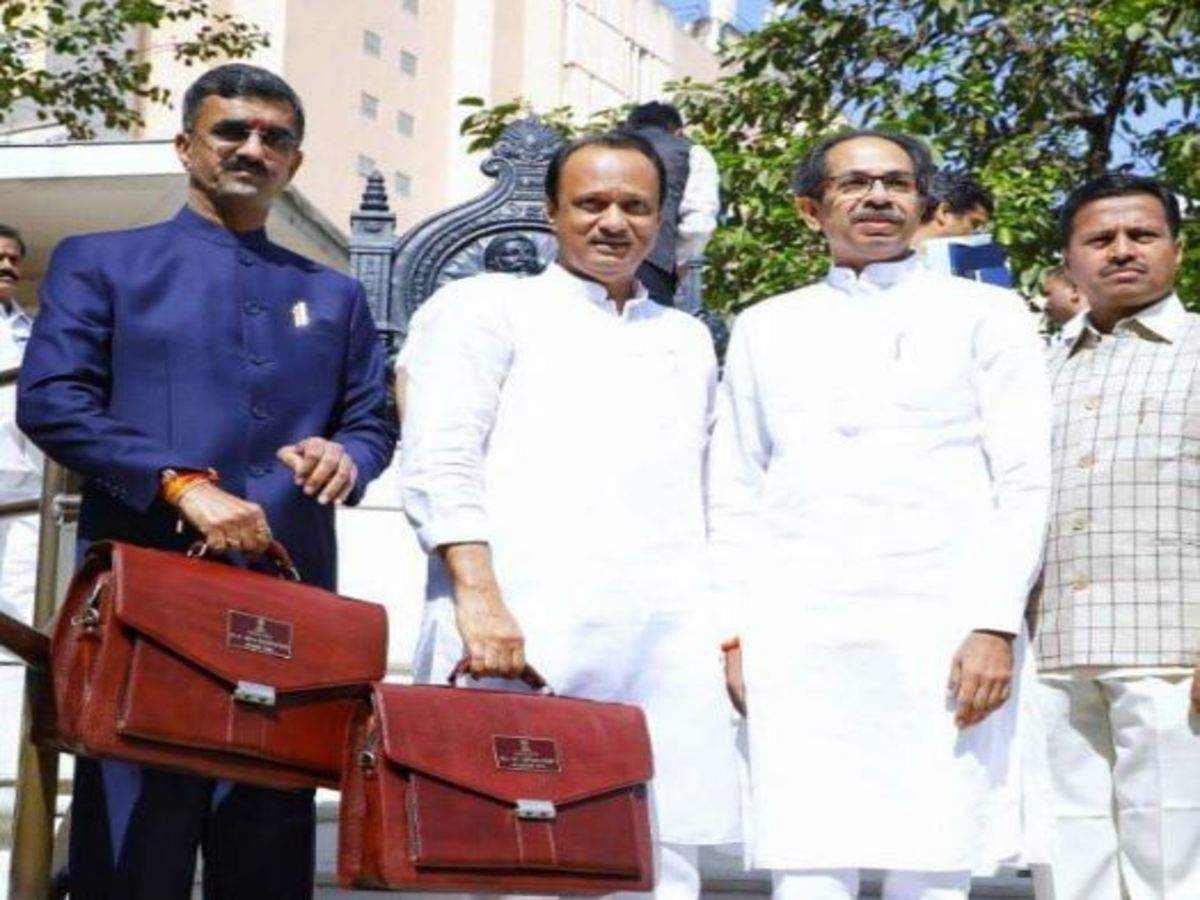 The Mahavikas Aghadi government of Maharashtra has presented its maiden budget today. Ajit Pawar, who has gone with the BJP on the issues of farmers, presented the budget in the House. Finance Minister Pawar’s budget also announced plans for farmers. The biggest announcement was a loan waiver of Rs 7,000 crore. At the same time, for the safety of women, Pawar also announced to set up a women’s police station in every district. Also, the Transgender Welfare Board will also be created.

7,000 crore farmer debt waiver
Pawar told the House that the debt on the state has increased by Rs 2.82 lakh crore to Rs 4.33 lakh crore in 5 years. The Mahavikas Aghadi government has proposed a loan waiver scheme of Rs 7000 crore for 2020-21. The Finance Minister proposed a one-time exemption to farmers with more than 2 lakh dues. The scheme for giving Rs 50,000 to farmers who have been depositing their loan rules for 3 years, also announced.

‘Center did not help, we took steps’
While presenting the budget, Pawar also accused the central government that despite the loss of crop due to rain  last year, the Center gave funds of Rs 956 crore only. Pawar said that instead of waiting for the help of the Center, the government itself took steps to help the farmers. Apart from this, Rs 10,235 crore for water harvesting and new schemes for repairing water supply projects and Rs 670 crore were allotted for the installation of solar pumps.

Special police station for women
Along with this, Pawar also announced that there will be a woman police station in every district of the state. There will be all women police personnel in these police stations. Making a big announcement, the Finance Minister said that a transgender welfare board will be created in the state which will be given a fund of Rs 5 crore. In 5 years, 10 lakh youth will be employed as interns in companies of different sectors. The government will give 75% of their salary.

Petrol, Diesel to get costly
Mr. Pawar proposed to increase VAT on Petrol and diesel by Rs. 1 per litre. Besides this, he also annouced some tax concession proposals including 1% stamp duty concession in the areas fallingunder MMRDA and municipal corporations of Pune, Pimpri-Chinchwad and Nagpur. Industrial duty reduction on electicity for industrial use from 9.3% to 7.5% was also proposed.

All the roads leading to major markets in every city of Maharashtra to be revamped and an amount of Rs. 1,000 crore has been proposed for this.