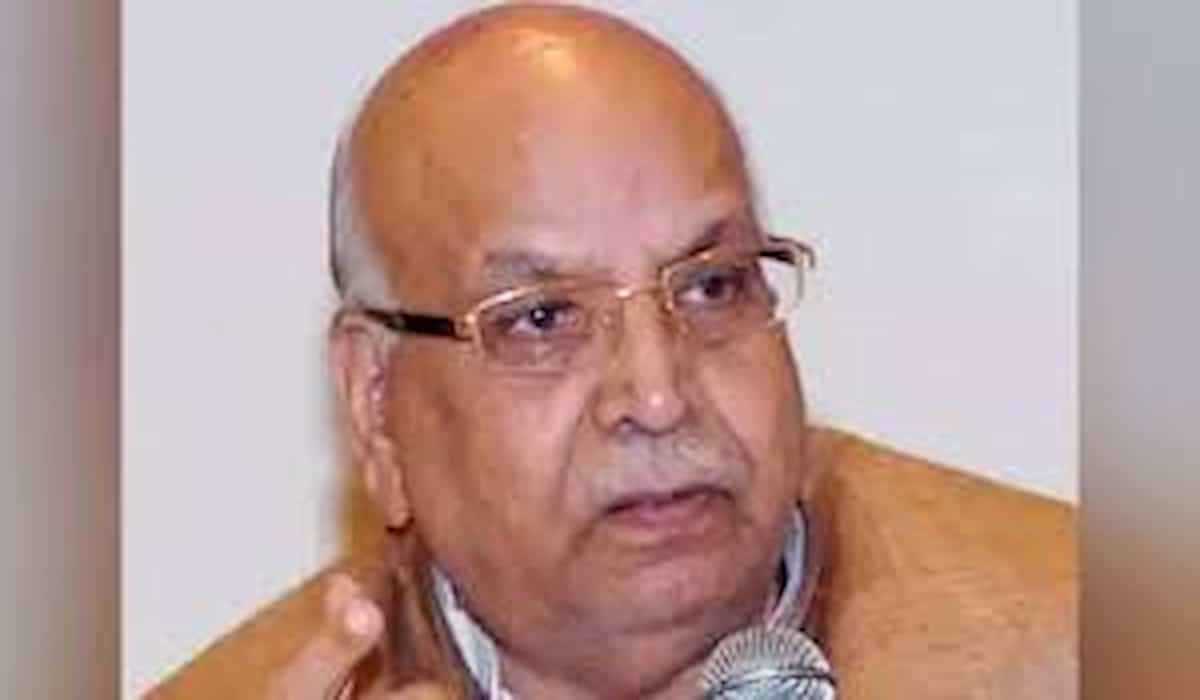 Madhya Pradesh Governor Lalji Tandon died late on Monday night. He breathed his last at Medanta Hospital in Lucknow, UP. 85-year-old MP Governor Lalji Tandon had been in poor health for a long time. He was admitted to the hospital due to difficulty in urination. Information about the death of Lalji Tandon was tweeted by his son Ashutosh Tandon.

Lalji Tandon was unable to tolerate bi-rape ventilators due to prolonged illness due to comobirties and neuro muscular weakness. He is again taken on a critical care ventilator through a tracheostomy if he worsens again on Monday evening. In between, there have been reports of improvement in their condition. But he died in hospital late Monday during treatment.

Born on 12 April 1935 in Lucknow, Lalji Tandon got married in 1958. He has studied till graduation. His son Golji Tandon is currently a minister in the Yogi government of UP. The political journey was started by MP Governor Lalji Tandon in 1960. Tandon was elected two Bara councilor and twice a member of the Legislative Council. He also took part in the JP movement against Indira Gandhi’s government.

Lalji Tandon was a member of the Uttar Pradesh Legislative Council twice from 1978 to 1984 and 1990 to 96. He also became a minister in the UP government from 1991 to 92. After this, Lalji Tandon reached the assembly by winning elections for three consecutive times from 1996 to 2009. He again became Minister of Development in 1997.