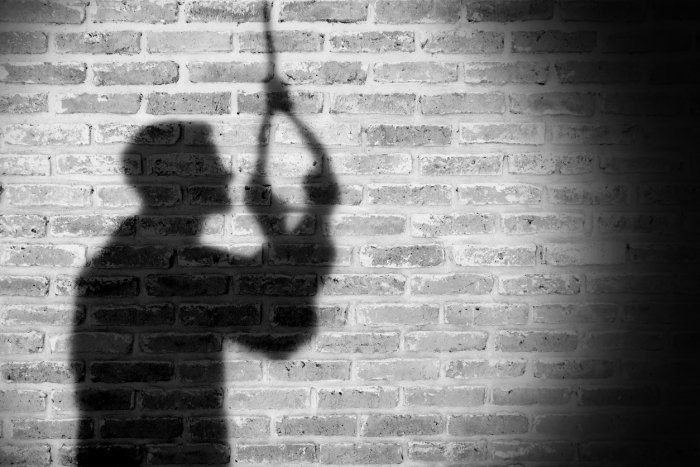 The laborer, who was going through a financial crisis in lockdown, committed suicide by hanging himself from the noose in the slum on Thursday afternoon. He had no money due to lack of work. What he would feed his wife and four children was disturbing thinking. After postmortem of the body, Sector-53 Police Station handed over to the next of kin. The police have not received any suicide note.

According to police, 30-year-old Mukesh was a resident of Bara village in Gaya district of Bihar. Lived with the family in the slums built in Sector-53. He used to work as a whitewash. Poonam, wife of the deceased said that he did not have money due to lack of work. For that reason, that reason was very disturbing.

Ration was brought by selling the phone
Poonam told that she sold her phone in Mukesh for two and a half thousand on Thursday. From those rupees, he brought ration with food flour and lentils. Apart from this, he also brought a fan to escape the heat. 400 rupees was given to his wife. After that he went to the slum and lay down. His two boys and two girls were playing outside, while wife Poonam went to the father living nearby. In such a situation, he committed suicide by hanging himself in a slum on Thursday afternoon.

Cremation
Mukesh’s father-in-law Umesh has a broken leg. He is unable to walk again. He told that Mukesh used to borrow goods of ration from many shops and used to pay money on arrival. Now the shopkeeper was not even lending goods. The family was going through a financial crisis. He said there were no money for cremation. Slum dwellers collected money and then cremated