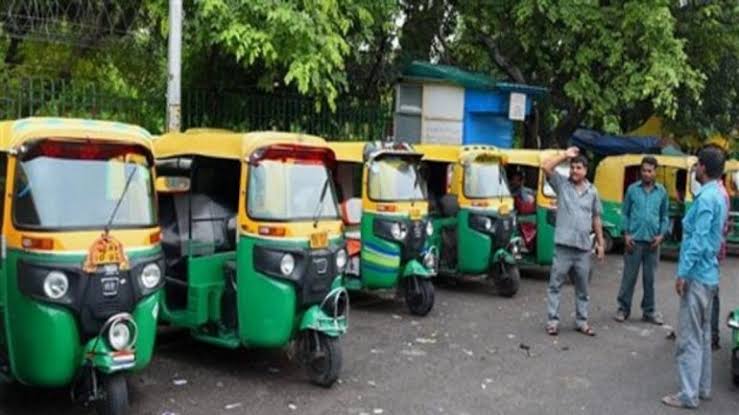 The country-wide lockdown, which is being termed as the harshest lock-down in the history ever, may not have affected the common people, but today the most troubled people are the daily earners of the country. The drivers of more than one crore public transport and one, a half crore small shopkeepers and about 10 million retail workers are upset in the country. Apart from this, the people loading and unloading the goods in the wholesale markets and the farm labourers working in the fields are also upset and have reached the brink of starvation.

Without any plan, the government has broken the back of half of the population of the country in the first lock-down of 21 days. There is more trouble in the second lock-down, as whatever was left with them has become null in the first phase of the lockdown and the people stuck in different parts of the country want to reach to their homes anyhow, by any means possible. It is the failure of the government to gather thousands of people in Delhi and then the crowd gathered outside the Bandra Station at Mumbai after thousands of misinformation and news broadcast in different local and national media. People may talk at this point that no official statement came from Railway regarding the trains restarting from April 15, but one should also remember that no such clarification too did come from the government after the news published in big dailies.

The government has failed to make arrangement for these people, who constitute half of the country’s population, who earns their bread on a daily basis and it has led to a continuous discontent in the country. Not only Indore, Delhi, Mumbai but in small cities of the country, there is growing anger among these poor and toiling people.

In Indore, the drivers also went on a 12-hour hunger strike to give a peaceful expression of their outrage. Despite that, the people sitting in the government turned deaf to their problems. If the government does not wake up in time, then more than half of the population can take explosive form at any time, which may be an adverse situation when the country is already struggling against the novel virus. Lockdown must be followed because this is the only way to fight the corona epidemic. Most of the labourers are also following it, but when children start crying in front of the parents, then all patience breaks into pieces.

There are many drivers on whom the whole family is dependent, they are the sole earners and many members are the eaters in the family. Just as the labourers of small factories, the daily wage labourers, have a problem of eating and drinking, similarly the problem has come up in front of the auto drivers. To save these families from hunger, government ration should be arranged and efforts should be made to start their work as soon as possible. stay at home and if the government wants to keep all the people in the houses, then it should make ration arrangements for these poor people. It is the duty of any popular government not to let the people die of hunger, but without giving any thought to this, the forced lock-down announced by the government has led people to die due to starvation or on roads.

The auto, taxi and cab drivers who serve the people at their door-step,  have reached the brink of hunger due to lock-down. Most of them are daily bread-earners while some drive a private car and some hire car/auto every day. Due to the lock-down for the last 25 days, their business has stopped and due to the closure of all income routes,  ration of their houses has also been exhausted, due to which they are now falling victim to starvation.

The working class wants to follow the lockdown completely but is forced to move out to save their family from hunger. If the administration worries about their hunger and arranges for ration, then the lock-down will be followed honestly.

The only remedy for controlling the Corona epidemic is to stay at home.