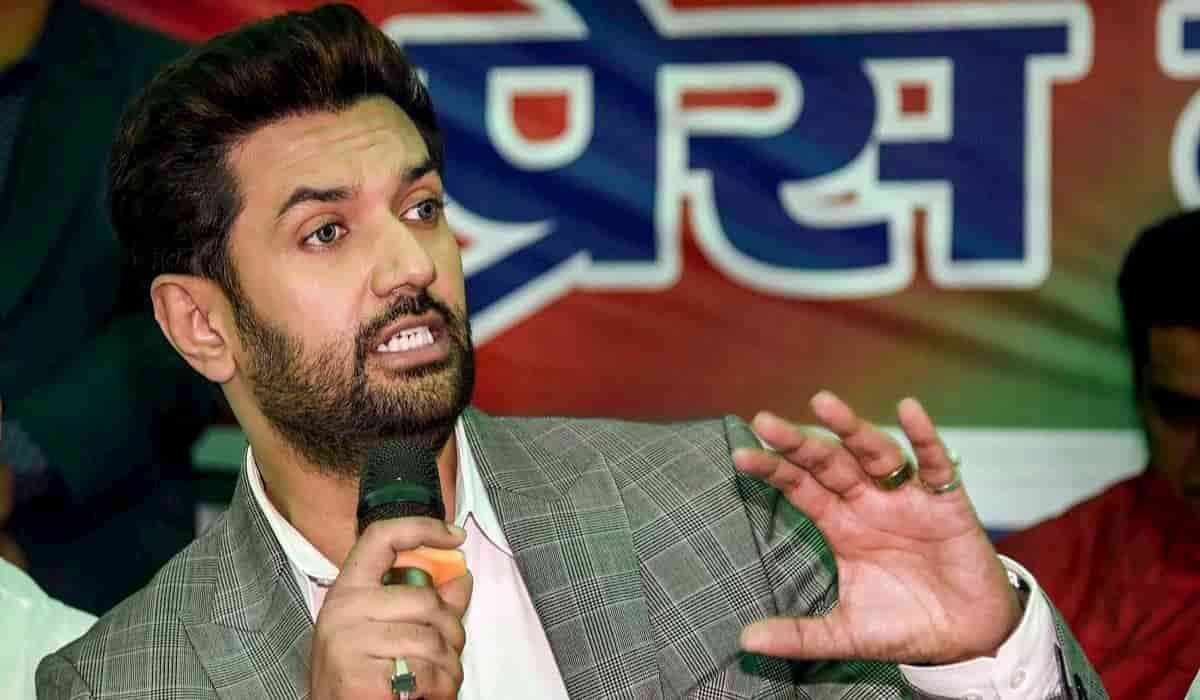 Before the assembly elections in Bihar, the resurgence has started on the seat-sharing in the ruling NDA coalition. Between JDU and LJP, the LJP has given a message to field its party candidate for the other seats, leaving a hundred seats of BJP in the state. At the same time, Jitan Ram Manjhi’s party Hum LJP, which joined the NDA, has started preparing to field candidates against the LJP candidates.

At the LJP parliamentary board meeting held at Chirag Paswan’s residence on Monday, there was a churn in the BJP for fielding candidates for seats other than the BJP’s seats. According to sources, Chirag has directed the party to prepare a list of candidates for the remaining 143 seats. The meeting also passed a resolution to give Chirag the right to form alliances.

Actually, the whole politics is to grab more and more seats. JDU is not ready to give LJP more than 30 seats. Chirag is the attacker against CM Nitish Kumar after the possibility of not getting more seats. On the other hand, Nitish included Jitan Ram Manjhi in the NDA to pressure LJP. JDU has also clearly stated that its alliance in the state is not with LJP, but with BJP.