Lawless UP : A Bus with 34 Passengers Hijacked in Agra

Lawless UP : A Bus with 34 Passengers Hijacked in Agra 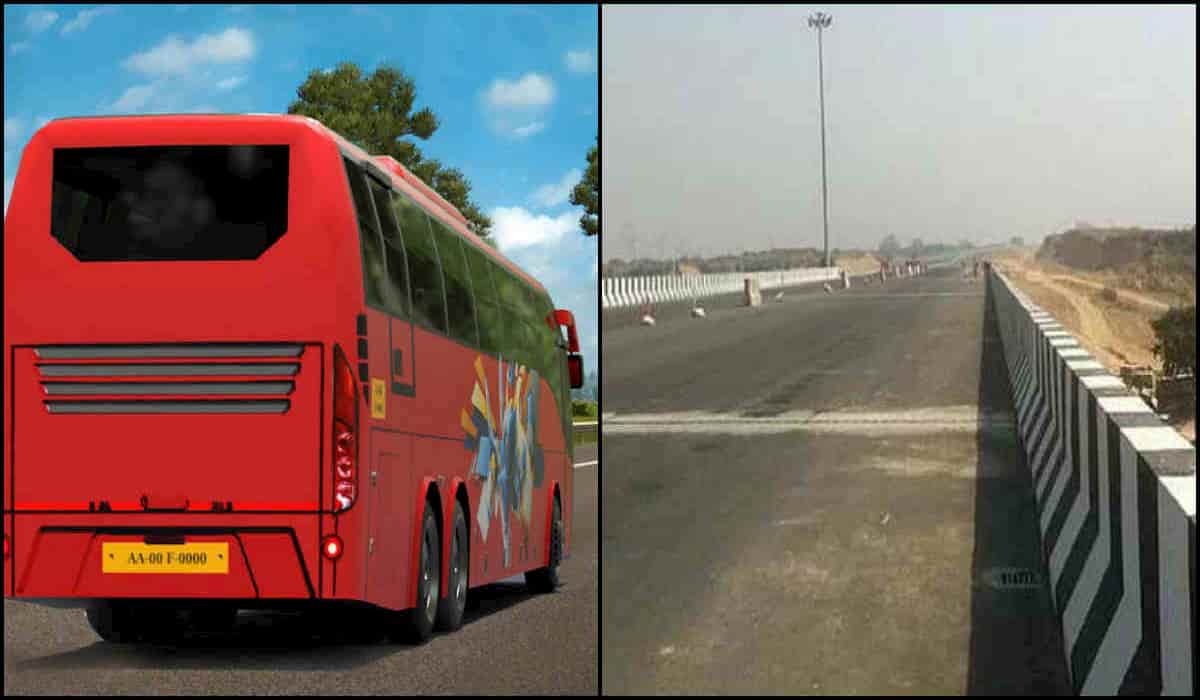 Agra | A case of hijacking a bus has been reported from near Raibha toll plaza located at New Southern Bypass in Agra’s Malpura. The bus had 34 passengers. The bus was going from Gurugram to Panna in Madhya Pradesh. Some people on the train stopped chasing at 4:00 am.

According to the driver, he described himself as a finance worker. Took possession after stopping the bus. After that, we took the bus. Stopped the bus at a dhaba on the way. During this, get the riders money back. Also fed food.

The hijackers left the driver in Etmadpur area. The driver came to Malpura police station and informed the police. There is a ruckus in the police after the information of the incident. Bus hijacking miscreants are being searched. Police is on alert mode in the district.