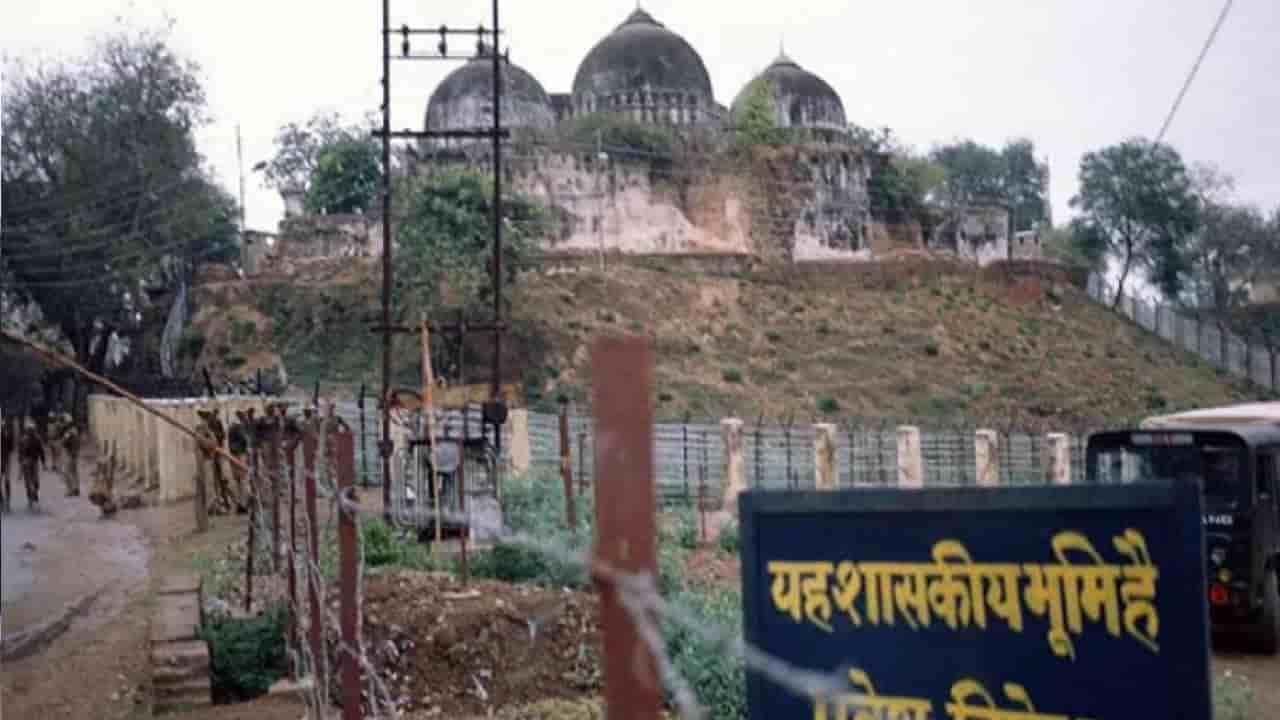 The withdrawal of lakhs of rupees through a clone check from the account of Ram Janmabhoomi Teerth Kshetra Trust has been revealed. The trust came to know when this attempt was made to withdraw large amount for the third time. As soon as this information is received, a case has been filed on behalf of the trust in Ayodhya Police Station.

Two and a half lakhs were withdrawn from a bank in Lucknow on September 1 and three and a half lakhs of rupees two days later through a clone check of the Sri Ram Janmabhoomi Tirth Kshetra Trust. When the third check of nine lakh 86 thousand was made at the Bank of Baroda in Lucknow itself, the trust received a bank call from Lucknow for verification. The trust’s officials denied any such payment information.

Later, the general secretary of the trust Champat Rai got information about withdrawing six lakh rupees when he opened his account. Officials of Ram Janmabhoomi Teerth Kshetra Trust filed a case giving information of this case to Ayodhya Police.

Ayodhya Police Officer Rajesh Rai said late on Wednesday that information was given by the Ram Janmabhoomi Teerth Kshetra Trust, and a fake check of one and a half lakh and one and a half lakh rupees was withdrawn. According to the information given by the trust, further proceedings are being initiated by filing a case. He said that further action will be taken against the accused on the basis of investigation. The jurisdictor said that the check has been cloned in this case. Any big gang can be involved in this whole game.