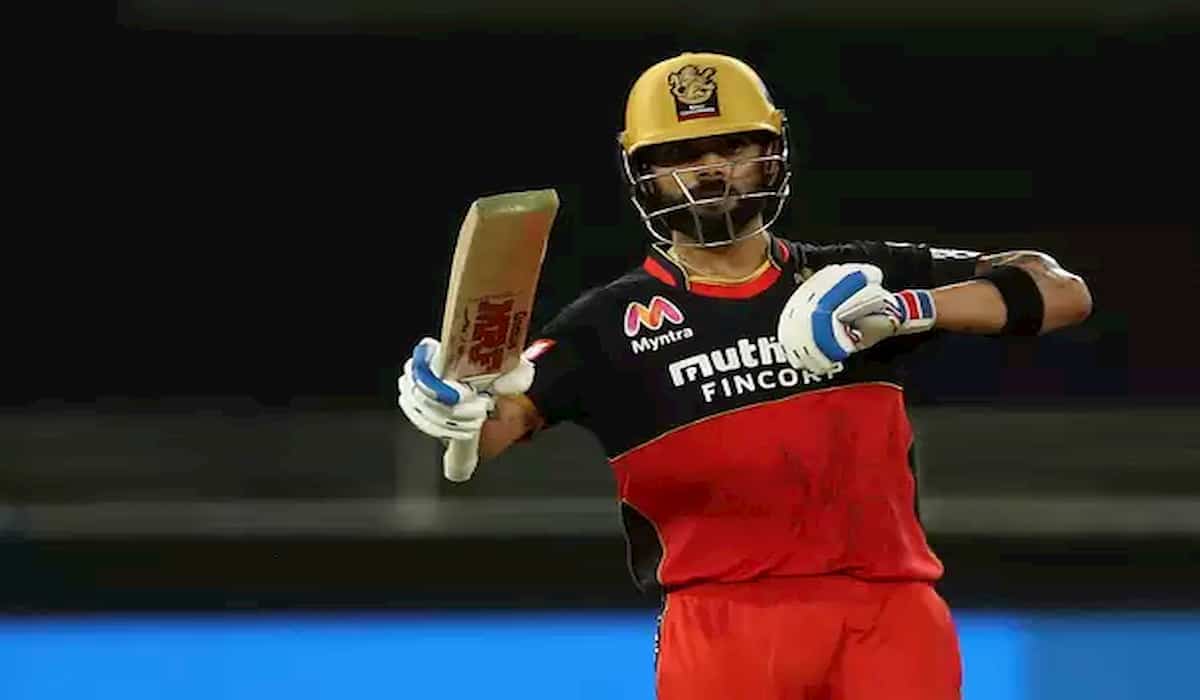 Earlier, batting Bangalore had lost the wicket of Aaron Finch (02) in the third over but Virat Kohli took over the innings. The Bangalore captain hit four fours and as many sixes in his 52-ball innings. He shared a 53-run partnership for the second wicket with opener Devdutt Padikkal (33). Shardul Thakur gets Devdutt caught out by Fof du Plessis. The team had huge expectations from AB de Villiers but could not even open the account.

Kohli also added a crucial unbeaten 76 with Shivam Dubey (22) on the fifth wicket. It is amazing of Kohli’s fitness that he took two runs four times in the last over. Bangalore scored 74 runs in the final five overs.