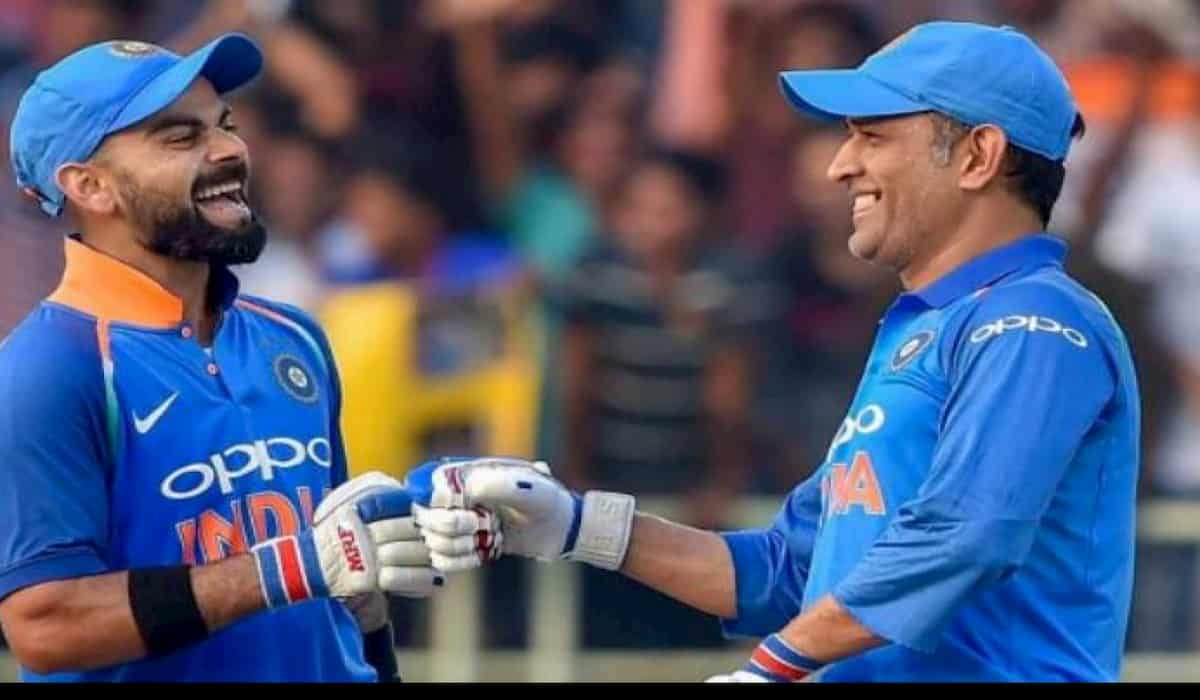 Fans chose Dhoni for the award to recall Ian Bell in the Nottingham Test in 2011 after he was run out in awkward conditions. One such work done by Dhoni on the tour of England in 2011, which was also discussed by the ICC today. In fact, during the Test match played at Trentbridge ground in 2011, England batsman Ian Bell was run out.