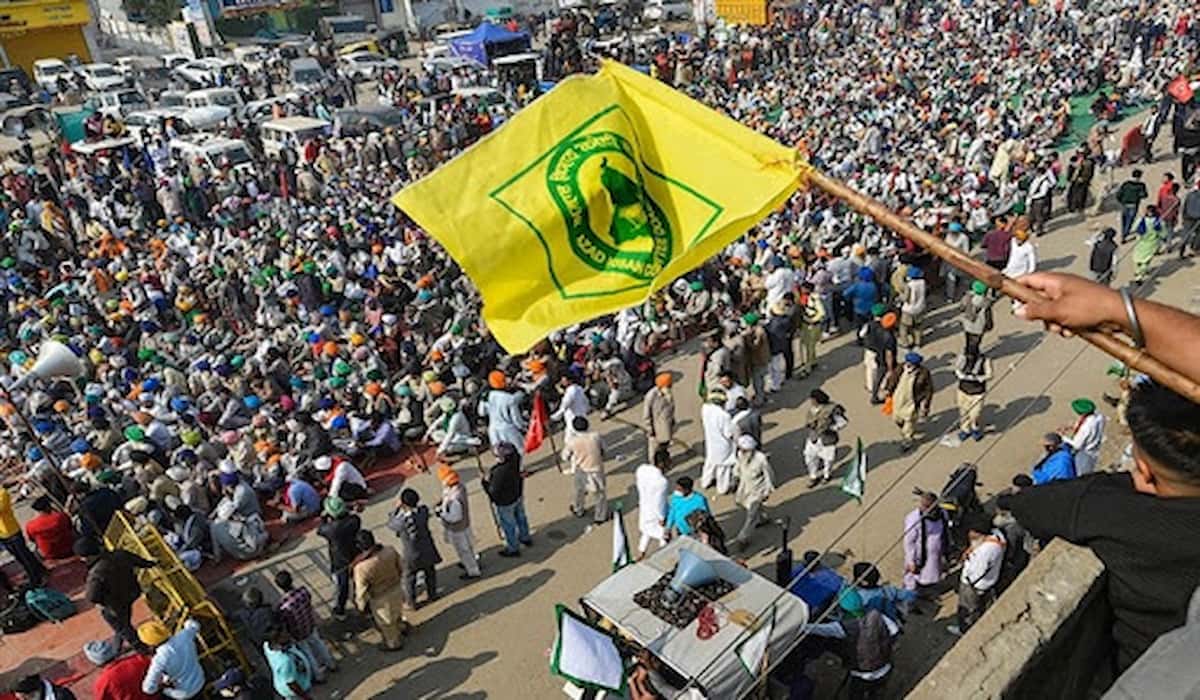 After the farmer-police struggle on 26 January, the Kisan Morcha has announced 30 January to celebrate Sadbhavana Day across the country. On behalf of the Kisan Morcha it has been said that wherever there are demonstrations in protest against agricultural laws in the entire country including Delhi, there will be a hunger strike on January 30 from 9 am to 5 pm.

The United Kisan Morcha has appealed all the countrymen to join the one-day hunger strike. At the same time, he has accused the central government and the BJP of bringing the farmer movement into disrepute.

It has been said by the Kisan Morcha that the 26 January conspiracy was planned by the people of BJP. The farmers’ movement is being defamed with the help of this. On behalf of the front it was said that 99 percent farmers had taken a tractor march on the route decided by the police. The people of BJP created a ruckus by visiting the Red Fort, they have nothing to do with us.

On behalf of the Kisan Morcha, Dr. Darshan Pal Singh praised the farmer leader Rakesh Tikait standing at the Ghazipur border. He said that Rakesh Tikait has strongly fought the government in the ongoing agitation for farmers. He said that people of the central government, BJP and RSS are conspiring to break up the movement and defame the farmers. On Friday, on the clash of the Singhu border, the Kisan Morcha was told that it was fully planned. BJP workers are responsible for this.