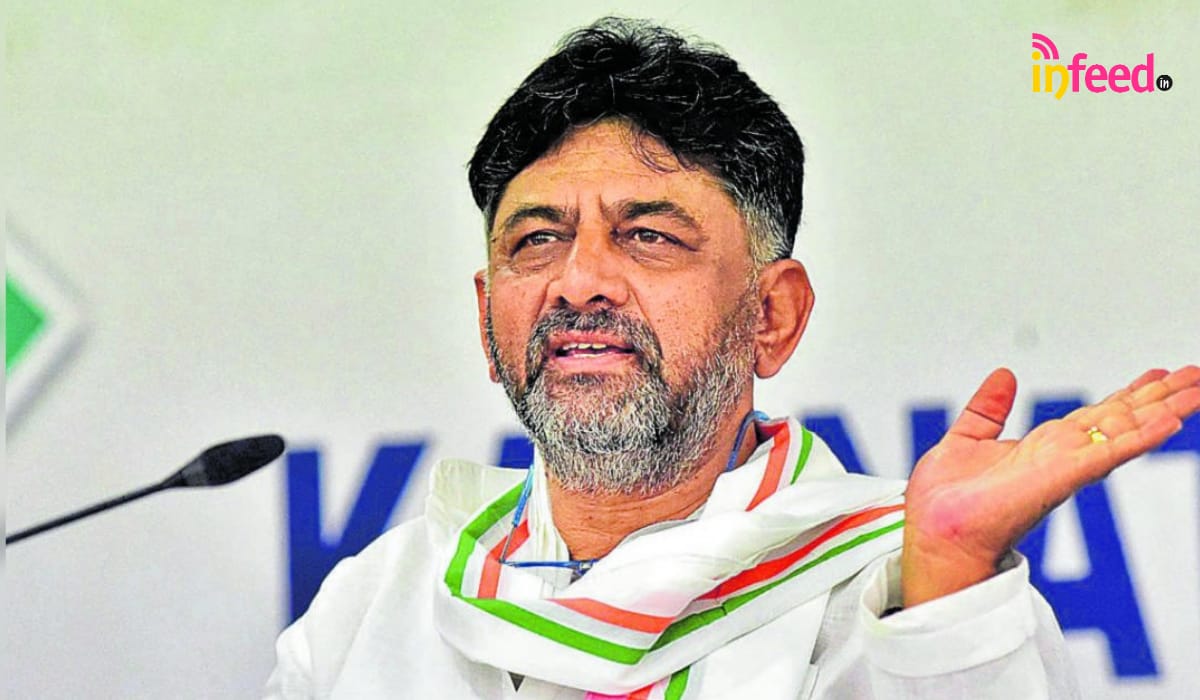 Karnataka Congress president and party’s strongman in the state, DK Shivakumar, says he has been infected with the corona virus. He has been admitted to a private hospital in Bangalore. Earlier, state Chief Minister BS Yeddyurappa and his daughter have also been hit by Corona.