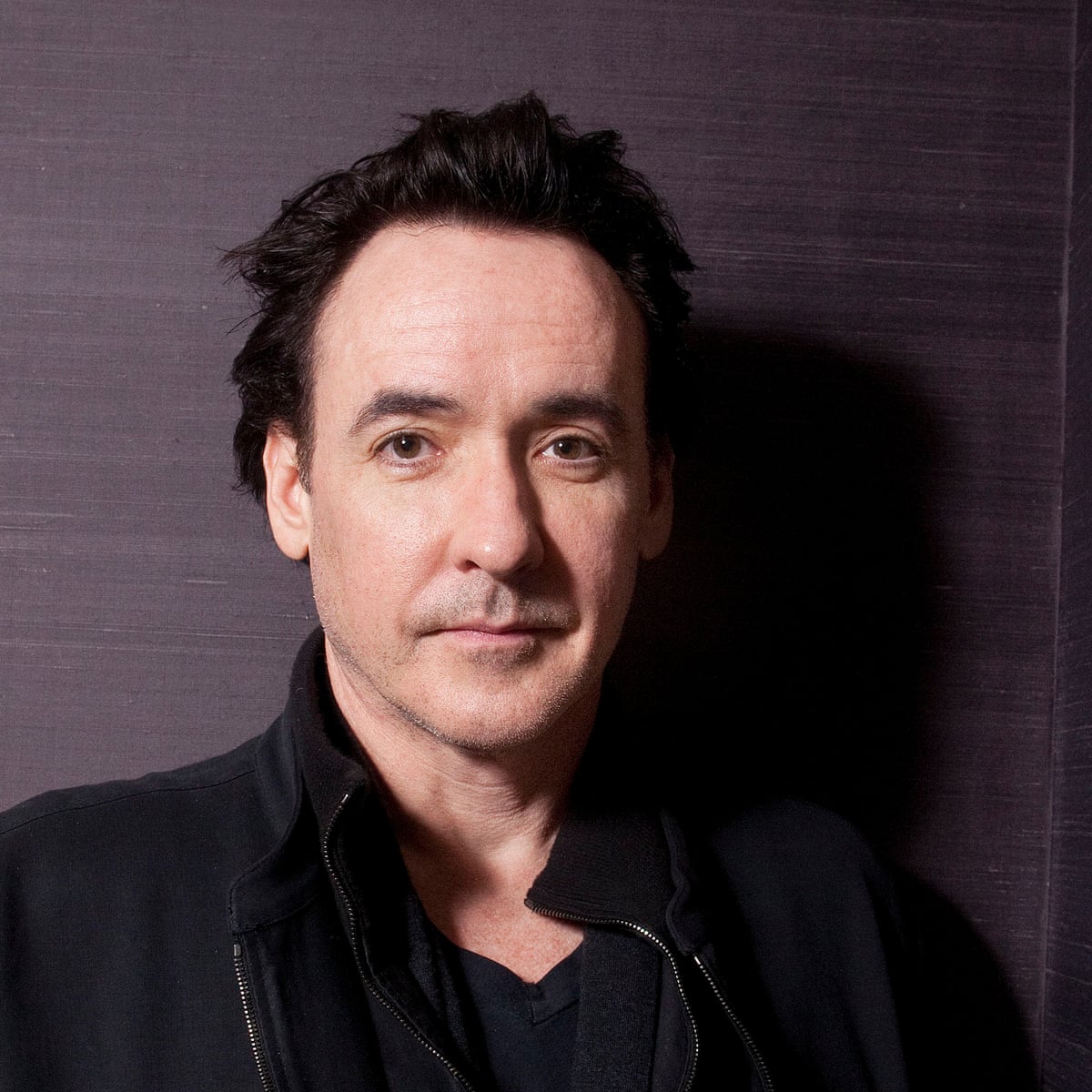 Stating that he stands with all anti-fascists across the world, John has been extremely vocal against the right-wing ideology that can be seen spreading in many countries.

Recently, he has been vehemently protesting against the Iranian government’s crackdown on women protesting the hijab.

He shared many videos showing the brutal assault on Iranian women by the government which has already left 30 dead.

John apart from his Hollywood films like 2012 is known for being anti-war and terms it as a means to serve the super-rich.

The Bharat Jodo Yatra has been already generating a lot of interest within India. The Indian media has been extensively covering the march. It seems the Yatra is now gaining attention internationally too.