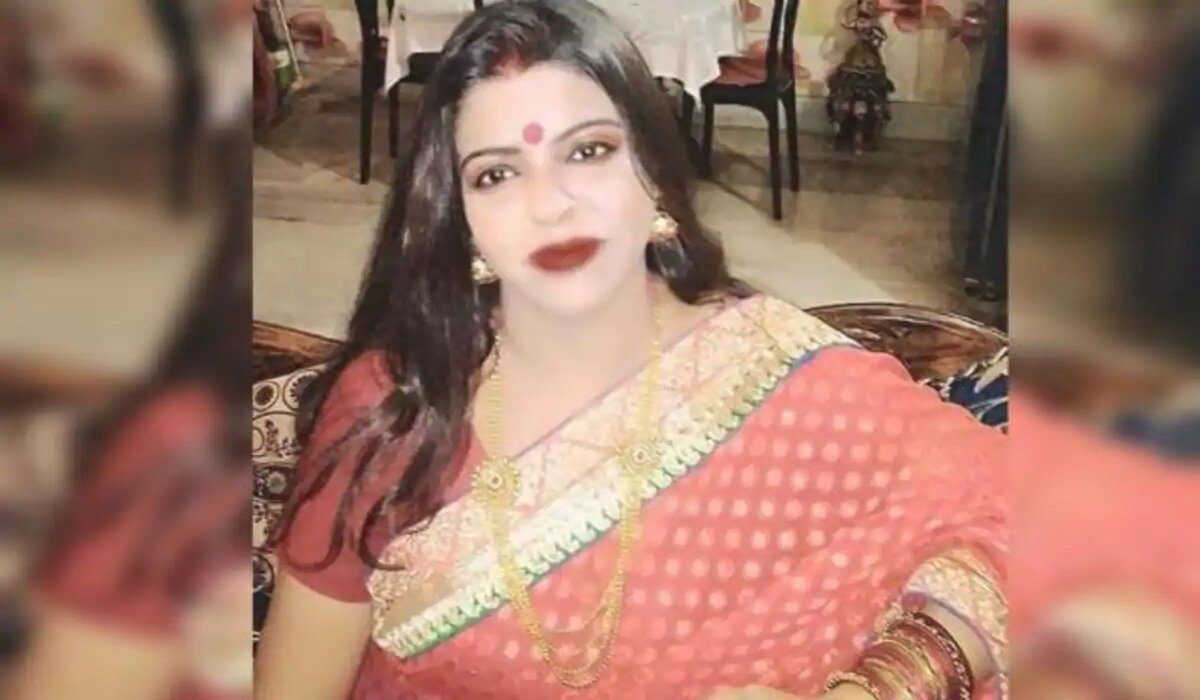 Samyukta Mukherjee, media in-charge of District BJP Cleanliness Cell in Dhanbad, Jharkhand committed suicide at her home in Telipada. It is being said to commit suicide by drinking poisonous substances.

She was admitted to the PMCH in critical condition on Tuesday, where he succumbed during treatment at half past one late Tuesday. Police is investigating the entire case.

Samyukta Mukherjee’s husband Sanjay Mukherjee runs a printing press at home. The domestic dispute is said to be behind the suicide. Her maternal grandfather is in Hirapur Jhurnapada. Her father Ravi Mukherjee said that in the morning she was lying unconscious in her mother-in-law’s house. She was having vomiting from Mobil. Mobil was dropped nearby. It is speculated that his condition deteriorated only after drinking Mobil. This was her second marriage to Sanjay. She has a daughter from the first marriage.