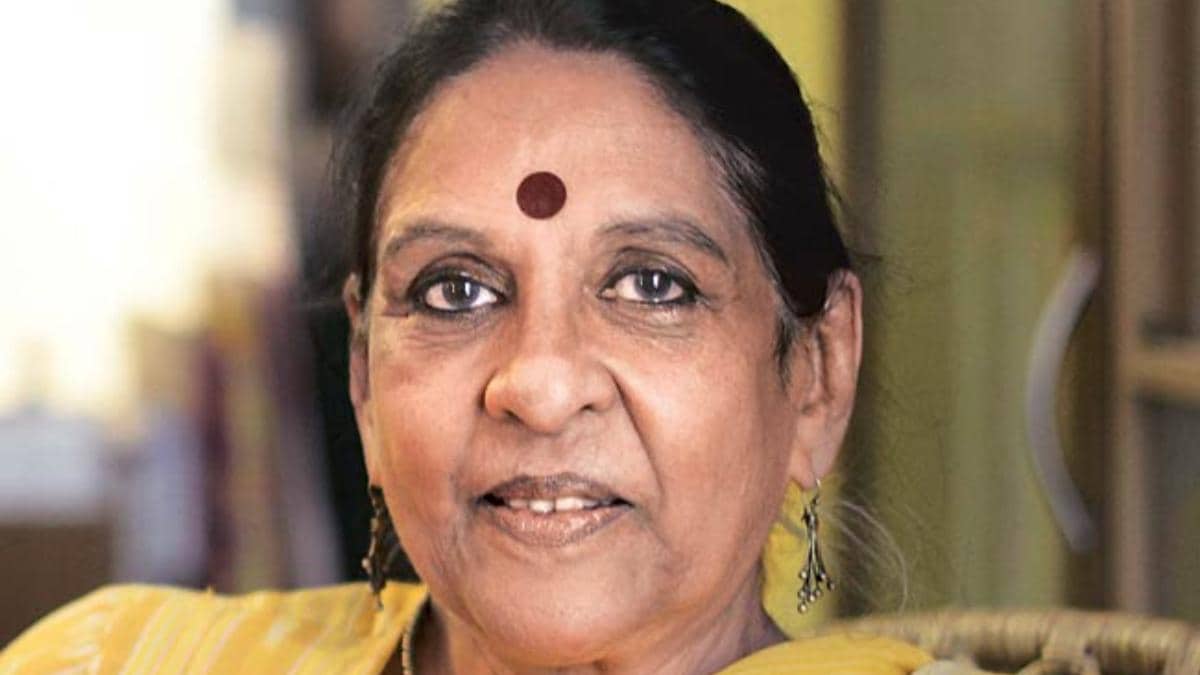 CBI Court has convicted former Samata Party president Jaya Jaitly and two others in a nearly 20-year-old graft case related to a purported defence deal that stemmed from a sensational sting operation by Tehelka news portal.

News portal Tehelka exposed the corruption conspirancy via ‘Operation Westend’ which was aired on its portal in January 2001 in which the accused purportedly accepted bribe from a fictitious company for supply orders for hand held thermal imagers from the army. The meeting took place in the official residence of the then defence minister George Fernandes.

In its July 21 order, the court observed that while Jaitly accepted illegal gratification of Rs 2 lakh from Mathew Samuel, a representative of the fictional company Westend International, Murgai received Rs 20,000.

The three accused, along with Surender Kumar Surekha who later turned an approver, were a party to the criminal conspiracy, the court held.

All the three accused — Jaitly, Pacherwal and Murgai — were convicted of the offence of conspiracy (Section 120-B IPC read with Section 9 (Taking gratification, for exercise of personal influence with public servant) of Prevention of Corruption (PC) Act.

Jaitly and Murgai were also convicted separately under Section 9 of PC Act.

The court is scheduled to hear arguments on quantum of sentence on July 29.