Actress Janhvi Kapoor, who won everyone’s hearts with her cuteness, is very active on social media. Janhvi these days is busy shooting for the film ‘Good Luck Jerry’. In such a situation, some photos and videos have emerged from the shooting set. In which Janhvi Kapoor is seen in a very fun mood. At the same time, fans are also liking the video of Janhvi driving a rickshaw.

The shoot of Good Luck Jerry directed by Anand L. Rai continues in North India. Janhvi Kapoor has already shared some pictures related to the film on social media. In such a situation, now Janhvi has shared some new pictures. At the same time, he has also shared videos. In one such video, Janhvi Kapoor is seen driving an e-rickshaw and some people of her team are sitting behind in a rickshaw.

While shooting the video, the person is saying to Janhvi, “Just there is no bus … There is no way forward, now we have to rotate.” At the same time, Janhvi says – ‘Have to go ahead.’ In this funny video, people sitting behind are saying- Save us, save us. Apart from this, Janhvi has shared photos, some scenes of location and Khushi Kapoor are also seen. Along with this, in another video, Janhvi Kapoor’s hairdresser has put many colorful dots. Sharing this post, Janhvi wrote in the caption – ‘Film Shoots are fun.’ 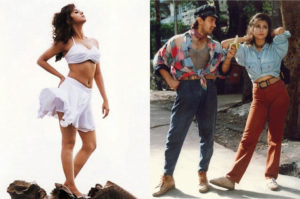 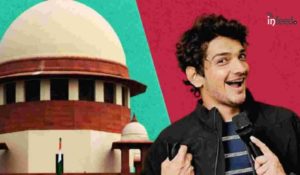 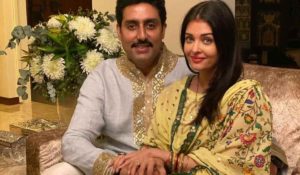