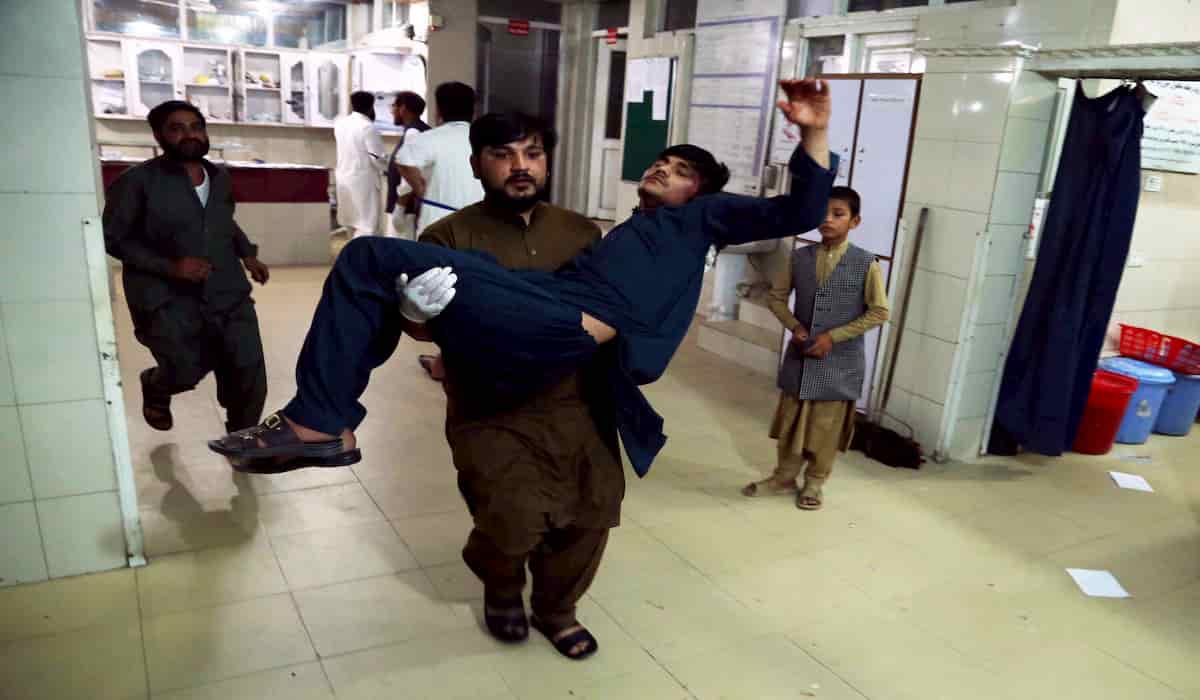 ISIS militants have attacked Jalalabad prison in Afghanistan in which atleast 3 people have been killed and 20 others were wounded.

The assault took place on Sunday in which multiple attackers opened fire on security guards after a suicide bomber detonating a car laden with explosives near the entrance of the government run facility.

Afghan police and special forces were deployed to the scene where hours-long battle continued with the assailants. Also, reports are emerging that dozens of prisoners escaped from the facility.

ISIL claimed responsibility for the attack, according to the armed group’s propaganda arm, Amaq.