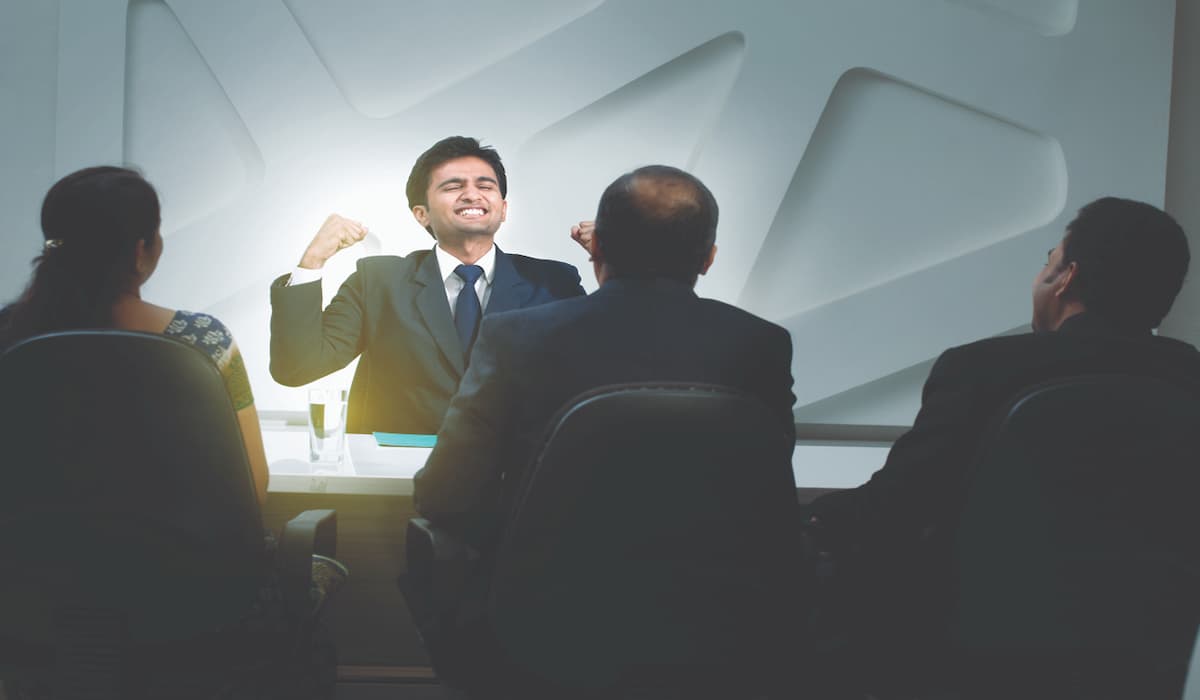 Between the economic downturn and the corona epidemic, there is good news for the 2021 batch IITians. Students have started getting job offers from national and international companies. The good thing is that companies are giving jobs to students on high packages. Microsoft has offered an annual pay package of Rs 43.3 lakh to 14 students of IIT ISM.

The students have received the jobs during PPO (Pre Placement Offer). Among the students selected include include three from Math and Computing, eight from Computer Science Engineering, two from ECE and one from Mechanical. Microsoft has also given internships to two students. Let us tell you that recently, Walmart Lab had announced a package of 24 to 26 lakh rupees to eight students and Amazon gave a package of 28.5 lakh rupees to 16 students.