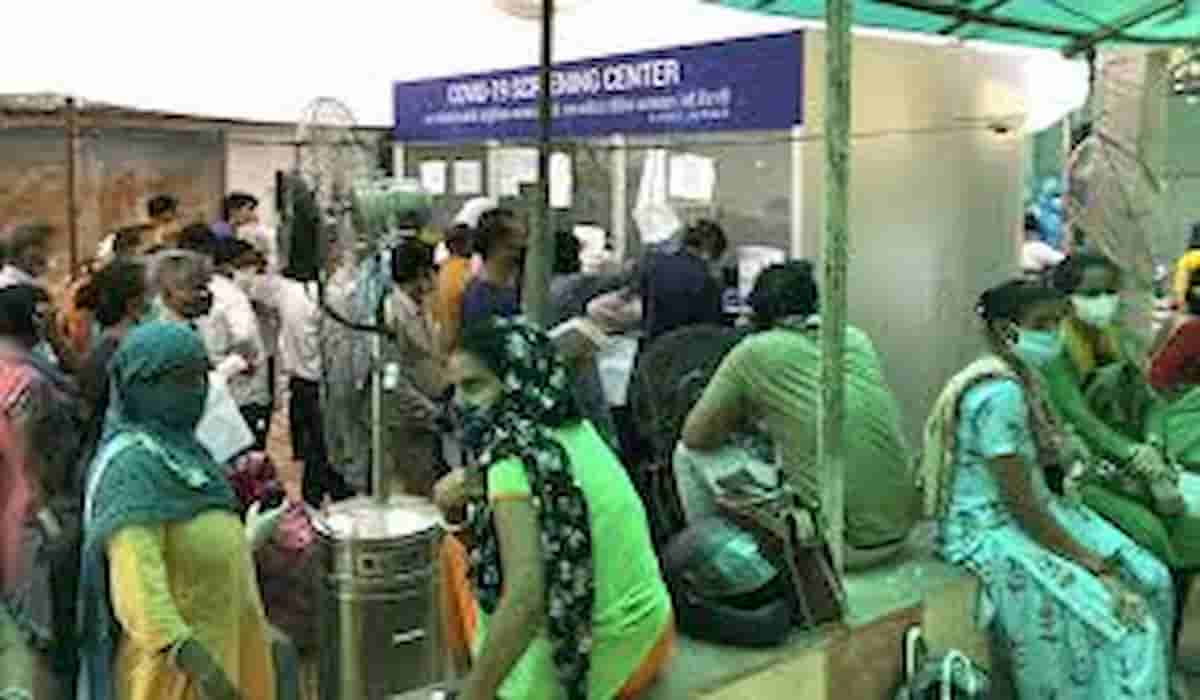 Summary
I How it arises as a big issue for poor people?
II Why basic sanitation and prevention measures matter a lot?
III Author

The global spread of the coronavirus (COVID-19) epidemic, every society is beginning to have its own absurdities, whether it is a developed society or a developing society. Globally infected people have crossed 9.61M and killed more than 489K. The coronavirus is telling us things that we generally don’t want to accept. It also forces us to identify disparities in affluent countries. For example, in us, where over 2,000 cases of infection had occurred in starting now cases are increasing every day, and it has gone up to 6 lakh above. And dozens of people have been killed, experts advise that people avoid overcrowding, and if they remain isolated as a suspected patient, collect long-preserved foods, stay at home, and contact a doctor if they get sick.

India’s social inequality in Corona Care what is the reason behind?

According to a recent update, “there is an important problem with the advice that many low-income people cannot follow it. Low-income jobs (such as cook, nurse, staff in grocery stores, ) cannot be done away and most low-income jobs cannot be paid on sick days. Most people don’t or don’t have insurance, but it’s much less worth it. It can be impossible for many such people to store food together because of financial constraints.”

Many people have been asked to avoid household chores, avoid overcrowding, avoid the common symptoms associated with corona, wash hands frequently with soap, and use sanitizer. How many people can work from home and follow these tips! It has a very large population of workers in the unorganized sector. Lakhs of these are daily salaried people who are not paid leave during illness.

How it arises as a big issue for poor people?

“If the coronavirus infection happens locally, the poorer sections of the population, such as drivers, domestic employees, migrant workers, and others are certainly at a serious disadvantage because they are not educated enough to be aware of the new coronavirus. The virus is not for everyone to be tested, so they will not be examined and access to the necessary medical facilities is difficult and impossible. Government hospitals neither have enough ICU nor ventilators, so poor people can be more affected by this.

Poverty and weak health systems in many parts of the country will be a challenge in the coming days. Washing your hands frequently with soap can be a good option, which a person can do with standard health care. The position of India in this regard also is challenging. Even though nearly all households in India (as per the recent survey, 97 per cent of households) have a washing basin, only more educated families of rich and urban areas use soap to wash their hands. There is a huge disparity between rich and poor families. Soap is used only for washing hands in two out of ten poor families, while nine out of ten rich families use soap. Castes and classes play an important role in deepening the disparities. In India, soap is the least used for hand – the washing of the families of scheduled castes and scheduled tribes.

Why basic sanitation and prevention measures matter a lot?

COVID-19 is the new one virus This has not been proposed so far. But basic sanitation and prevention measures matter a lot. Kerala has been much appreciated in India for handling the affairs of COVID-19-19. But not every Indian state is Kerala which has a literate population and excellent health system. If the infection has spread to the general population, prevention measures are going to be of great importance because the health system is not strong enough in most states. It is not enough to know how to stop an epidemic in the pressure of fast urbanisation on weak urban health systems, that continued vigilance and implementation is all.