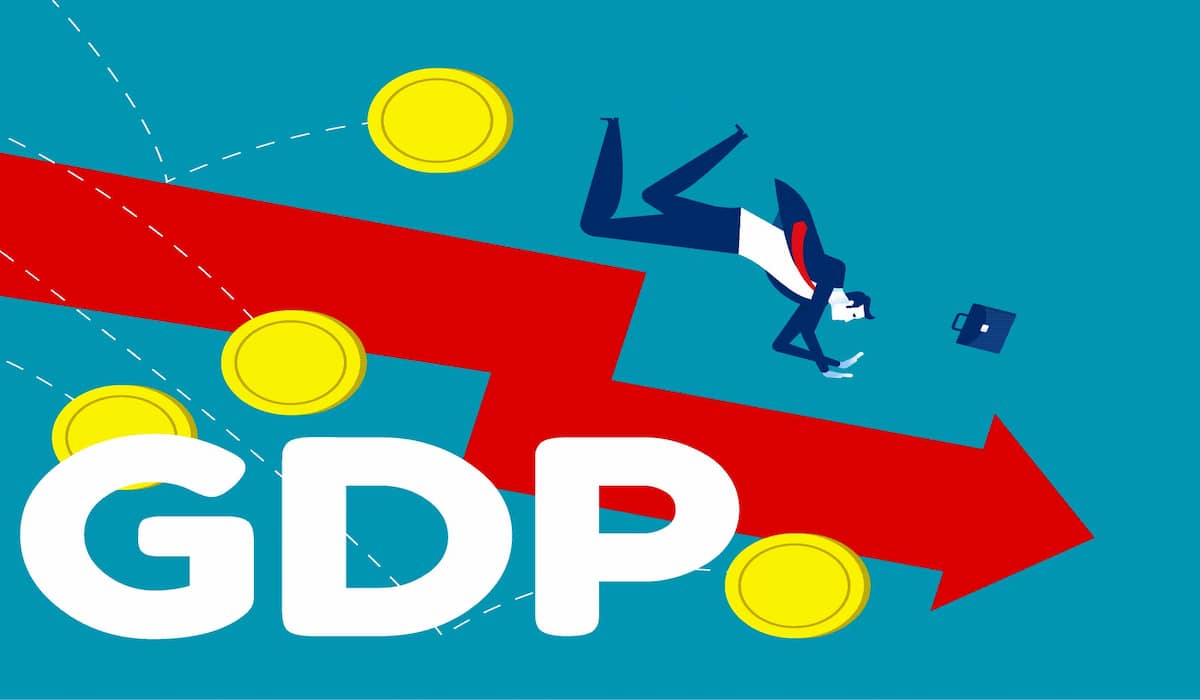 As per the official data released by the Uninon Ministry of Statistics and Program Implementation, India’s GDP contracted by 23.9% in April-June period quarter. The data is seen as a shocker after the pandemic hit the businesses and livelihoods across the country.

After the GDP fell to 3.1% in the January-March quarter, which was the weakest point in the new data series that had started in 2012-2013. The FY20 real GDP growth is 4.2% which is also the weakest in the series.

Experts had said the country’s economy was expected to contract mainly because this quarter had seen more of the 68-day nationwide lockdown restrictions, which were enforced by the government from March 25 to contain the spread of the coronavirus disease (Covid-19) outbreak.