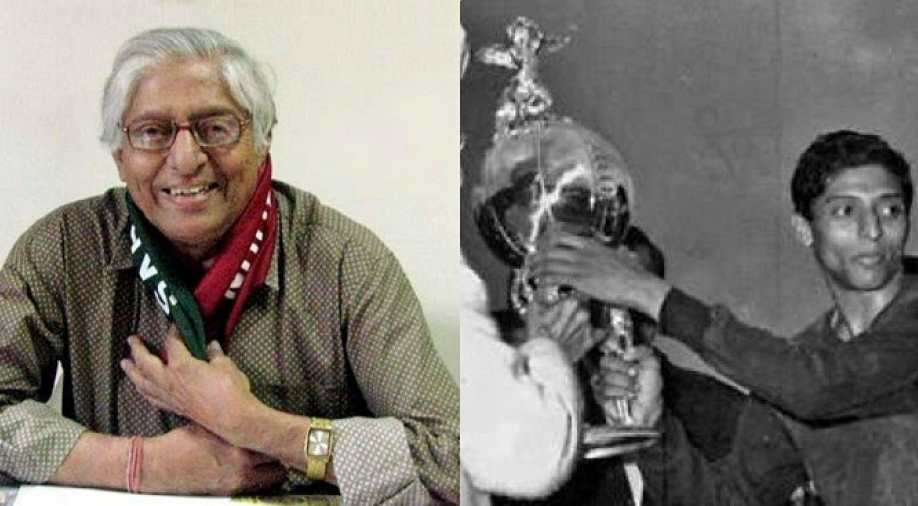 Chunni Goswami, a famous footballer, died of a heart attack on Thursday. He was 82 years old. He breathed his last at a Kolkata hospital. He is survived by his wife and son Sudipto.

Goswami was the captain of the gold medal winning team at the 1962 Asian Games. Under his leadership, India was runners-up in the 1964 Asia Cup. He also played first-class cricket for Bengal. A family source told PTI, ‘He suffered a heart attack and died in the hospital at around 5 pm.

He was struggling with diabetes, prostrate and nervous system related diseases. Goswami played 50 matches for India from 1956 to 1964 as a footballer.

At the same time, as a cricketer, he represented Bengal in 46 first class matches between 1962 and 1973. Bengal made it to the finals of the 1971/72 Ranji Trophy under Chunni Goswami. However, in the final, Mumbai defeated Bengal by 246 runs.

BCCI mourns the death of Subimal ‘Chuni’ Goswami, an all-rounder in the truest sense. He captained the Indian national football team & led to them to gold in the 1962 Asian Games. He later played first-class cricket for Bengal & guided them to the final of Ranji Trophy in 1971-72 pic.twitter.com/WgXhpoyLaB