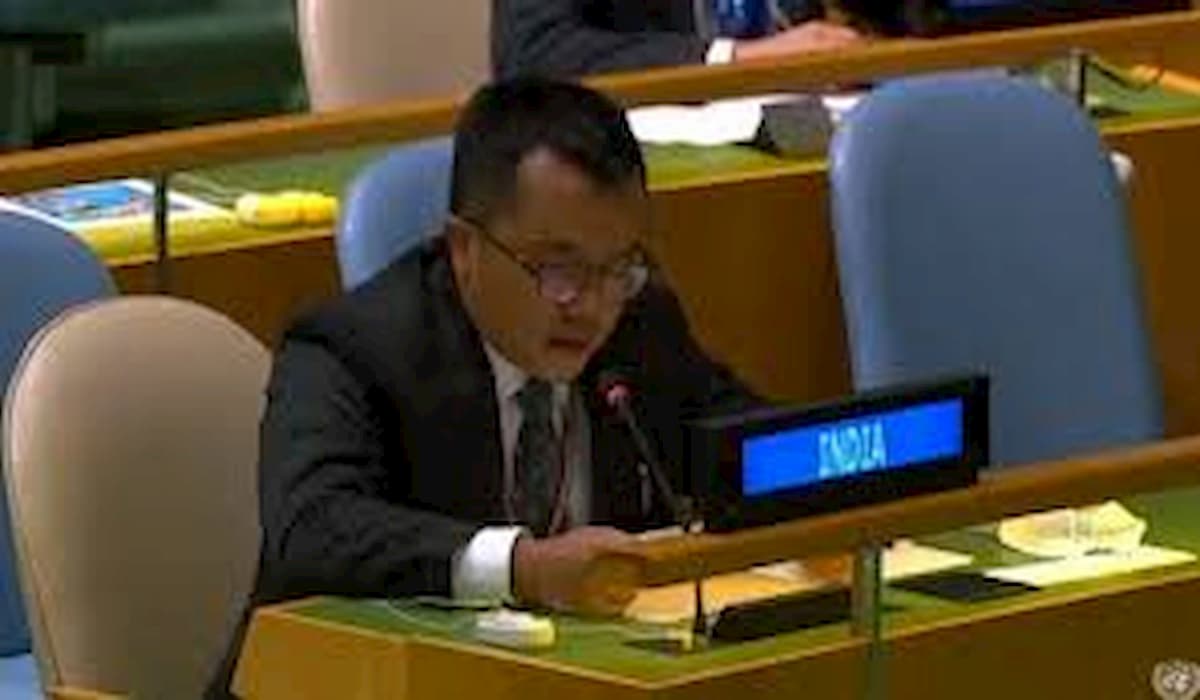 Hours after Pakistan PM Imran Khan spoke on the Kashmir issue at the 75th United Nations General Assembly, India gave a befitting reply to his remarks. On behalf of India, Secretary Mijito Vinito presented the side of the country. He spoke strongly to Pakistan on the issue of terrorism.

Taking a dig at Imran Khan, he said – the people present in this hall heard such a person who had nothing to show himself and neither had any achievement to tell nor any suggestion to give to the world. Instead spread lies, misinformation through the gathering.

Indian representative Mijito Vinito said that Jammu and Kashmir is a union territory as well as an integral and indivisible part of India. The rules and laws brought in the Union Territory of Jammu and Kashmir are internal affairs of India.

He said that it is the same country (Pakistan) that gives pension to the dreaded terrorists. The leader we heard today in this meeting, it is the same leader who gives a terrorist like Osama bin Laden status as a martyr in his parliament.

Responding strongly, Mizito said that he is the same leader (Imran Khan) who publicly acknowledged in the US in 2019 that there are still around 30,000–40,000 terrorists in his country who have been trained in Pakistan.