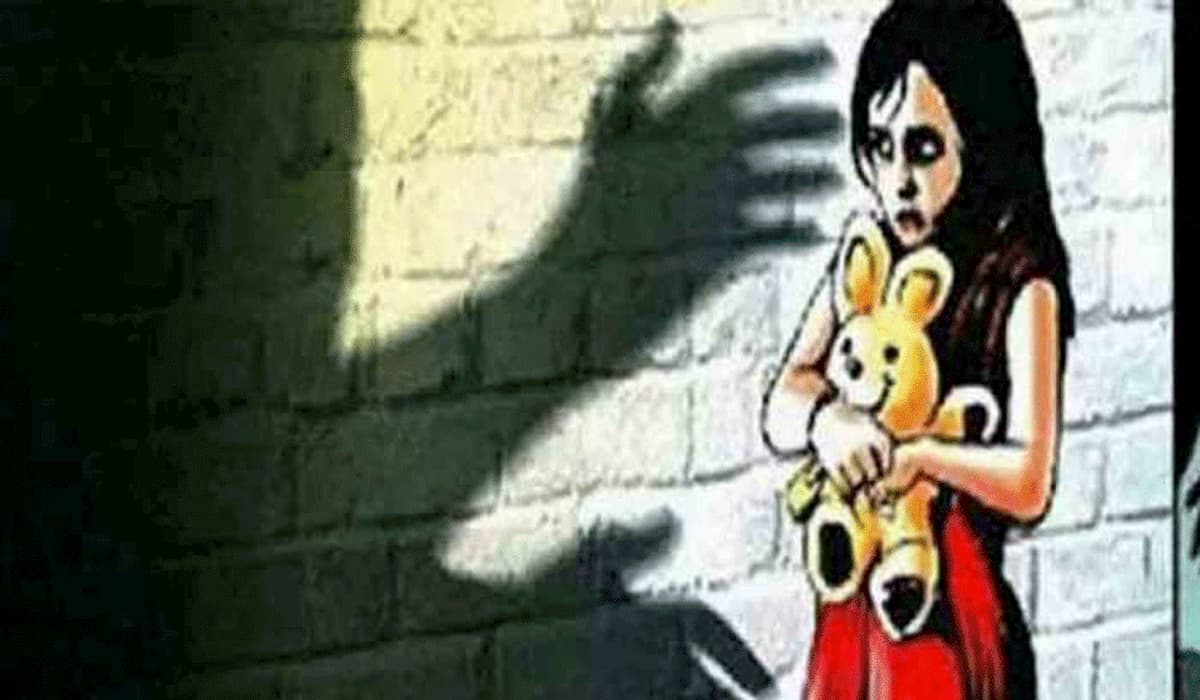 In UP’s Hathras district, Dalit girl suffering from life is struggling with life and death. The culprits also cut off her tongue after the gangrape. After that she had been unconscious for over a week. It is alleged that along with a Dalit teenager, four domineering youth from the village had carried out the gang rape incident. The attitude of the police in this case is in the dock. After the question arose, three accused have been arrested in a hurry.

On September 14, in the village of Chandpa area of ​​Hathras, four youths gang-raped a minor Dalit teenager in Bajre’s farm. In this case the police took a careless attitude. While not registering a case under the POCSO and rape sections, a youth was arrested on charges of molestation. After this, a case under Section 307 (attempt to murder) was filed against them.

After 9 days of the incident, when the victim came to her senses, she told her family about the incident that happened to her. When the victim’s teenager underwent a medical examination, Hathras police arrested three youths after the gang rape was confirmed.

Doctors at JN Medical say that both the arms and legs of the teenager have stopped working. Now the condition of Dalit teenager remains very critical. She is fighting for life on a ventilator in the ICU of JN Medical College.