India to use blockchain technology for mobile number portability

India to use blockchain technology for mobile number portability 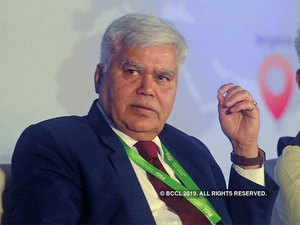 After blockchain technology has been applied, the number of unsolicited calls by telemarketers have reduced drastically as any complaint by a consumer gets recorded in a digital ledger which is the blockchain. Such a secured digital ledger gives real-time access to agencies who are then able to take prompt action on violators.

Blockchain technology is an open source platform where every data is recorded in several digital ledgers that are verifiable and encrypted using a mathematical function.

TRAI Chairman RS Sharma says “This is a completely new ball game which is happening at a huge scale. Consent framework has been made absolutely explicit and more granular, such that you can give consent but can’t have deemed consent,” he said.

This means that a pizza delivery brand can send you messages to inform about your order or timing of when the pizza will be delivered, but this consent from the consumer does not mean that the brand can continue to send you all kinds of messages including advertisements.