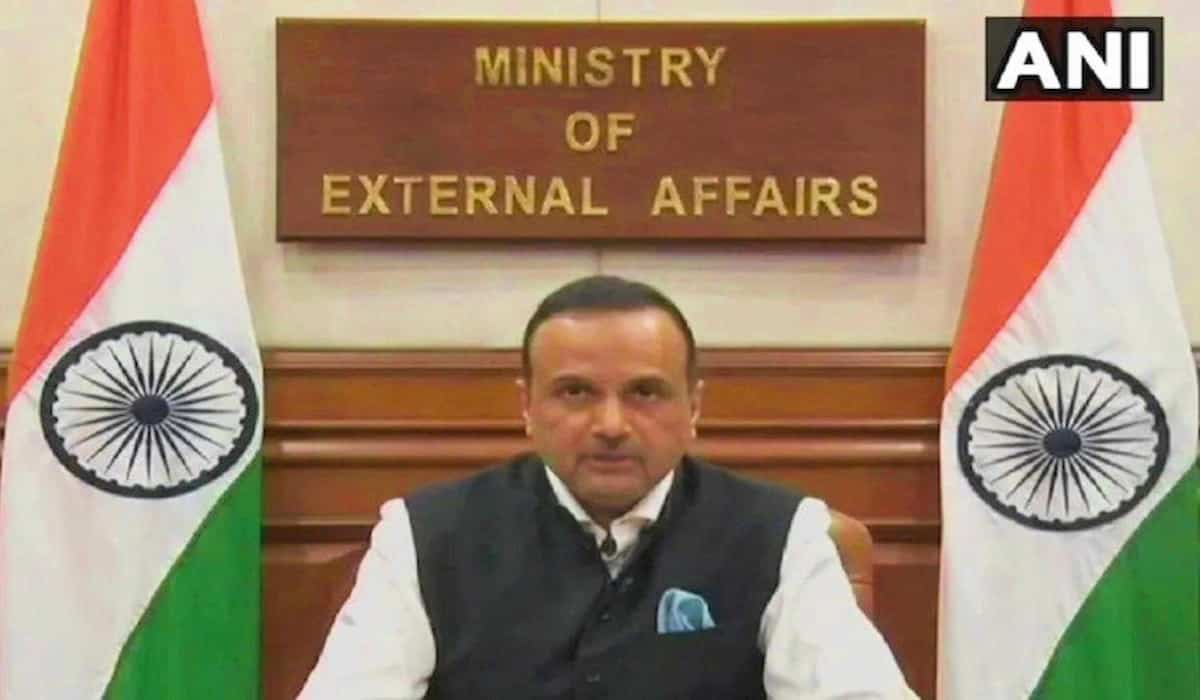 India has rejected the latest list released by Pakistan of terrorists involved in 26/11 Mumbai attack. India said on Thursday that it had clearly saved the masterminds and key conspirators of the heinous terrorist attack.

In 2008, the terrorists, who had come to Mumbai by sea from Mumbai, had worked for 60 hours to kill people and spread panic before dying themselves. In this terrorist attack 166 people including 28 foreigners were killed and hundreds of others were seriously injured.

Reacting harshly to the Pakistani list, Foreign Ministry spokesman Anurag Shrivastava said that India has repeatedly asked Pakistan to abandon the ‘impediment and weak betting’ in discharging its international obligations in the Mumbai terror attacks case. He said that we have seen some media reports of Pakistan, in which the Federal Investigation Agency (FIA) has released an updated ‘Most Wanted / High Profile book’, listing various Pakistani citizens involved in 26/11 Mumbai terror attack has been done.

He said that some members of Pakistan-based terrorist organization Lashkar-e-Taiba have been included in the list by the United Nations. They also include the crew members of the boats used in the 26/11 attack. It is clearly defending the mastermind and major conspirators of this heinous attack.