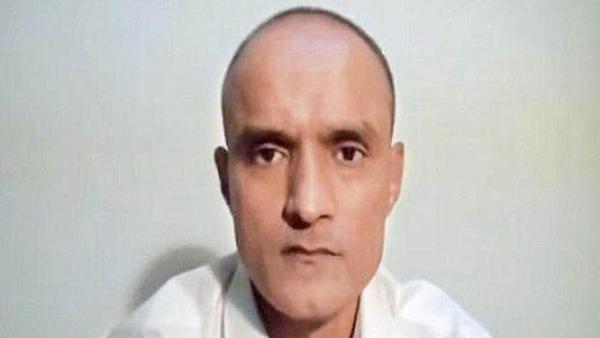 India has accepted Islamabad’s offer of consular access to alleged Indian spy Kulbhushan Jadhav on a death row in Pakistan. A senior diplomat from the Indian High Commission will meet Jadhav on Monday, said people aware of the matter.

“India has been seeking consular access to Shri Kulbushan Jadhav for the last 3 years. The matter of denial of consular access was taken to International Court of Justice by India,” one of the people cited above said.

“The court gave a unanimous decision in favour of India. Today, after victory in the ICJ, India will be proceeding for consular access to Jadhav. Indian Charge d’ Affaires, Gaurav Ahluwalia, will be meeting Jadhav. We hope that the Pakistan will ensure right atmosphere so that the meeting is free, fair, meaningful and effective in keeping with the letter and spirit of the ICJ orders,” the person said.

Jadhav was arrested in Pakistan’s restive province of Balochistan in 2016 and accused of terrorism, spying, and fomenting trouble in the province. He was sentenced to death by a Pakistani military court in 2017.

On 17 July, the Hague-based International Court of Justice directed Pakistan to stay Jadhav’s execution and allow him consular access. ICJ president judge Abdulqawi Ahmed Yusuf also directed Pakistan to review and reconsider the death sentence awarded to Jadhav under the provisions of the 1963 Vienna Convention that defines a framework for consular relations between countries. This was seen as a victory for India as these were the main arguments on which New Delhi had based its case.

India’s acceptance of Islamabad’s offer of consular access to Jadhav could be an indication that the neighbouring country has dropped its condition of allowing the meeting only in the presence of a Pakistani official.

On 1 August, the Pakistan foreign office said it would grant consular access to the 49-year old Indian prisoner the next day. India, however, did not agree to the terms of the meeting as it wanted an unrestricted access as enshrined under the Vienna Convention for Consular Relations.

Following this, Pakistan renewed its offer on Sunday.

The overture comes amid a rise in tensions between New Delhi and Islamabad after India revoked the special status granted to Kashmir under its constitution.

“Commander Jadhav remains in Pakistan’s custody, for espionage, terrorism and sabotage,” he said in another post.