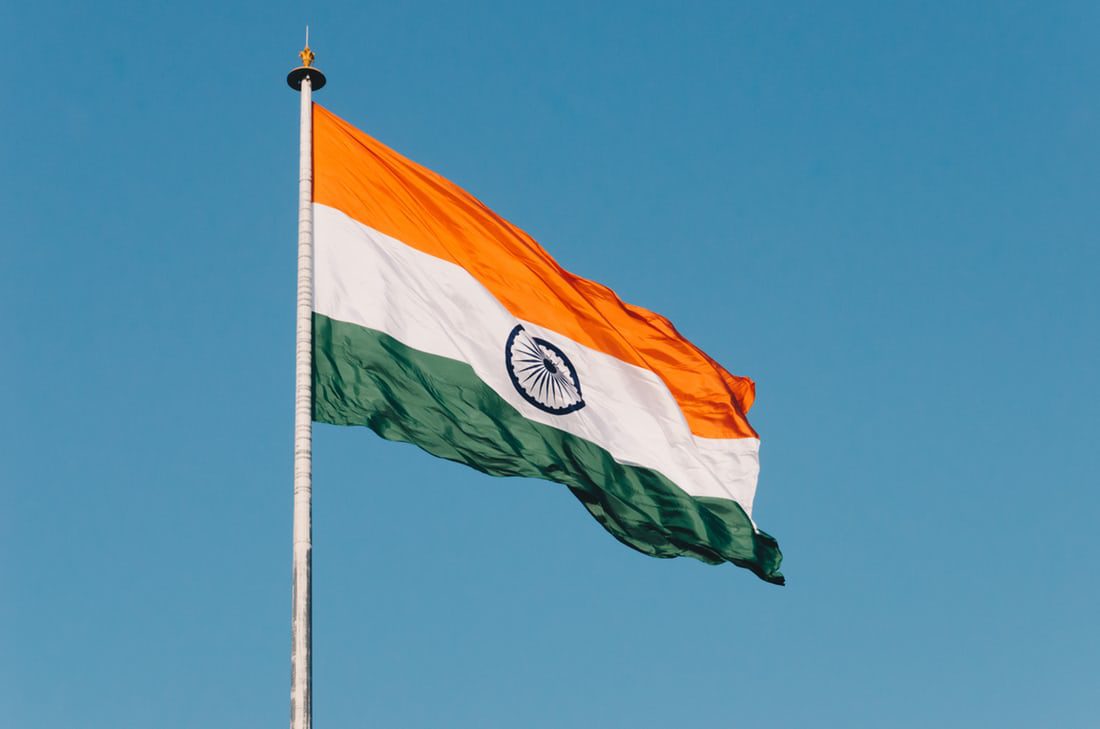 Independence Day is an annual celebration of the day India gained freedom from foreign rule. It was a historic day for our nation, for after years of struggling against the British rule India was officially free. Indians celebrate this day annually, taking the time to remember the hero’s that helped us gain Independence.

India had been ruled by the British for several years. For about 100 years India was ruled by the East India Company. In 1757 the Company won the Battle of Plassey started exerting power over India. In 1957 India had it’s first rebellion against the foreign rule in which almost the entire country united against the British. Unfortunately, India was defeated but after that Indian rule passed to the British crown who ruled til India was independent. It was only after a long campaign for independence and Britain being weakened after two world wars was India finally granted it’s freedom.

India’s freedom struggle has inspired the world for it was the most non-violent campaigns in the world. The leaders who arose to lead the freedom movement are remembered with reverence not just in India, but all over the world.

India gained independence on 15th August 1947 at midnight. Our first Prime Minister, Jawaharlal Nehru, gave a beautifully worded speech starting with the words, “At the stroke of the midnight hour, when the world sleeps, India will awake to life and freedom.”

Unfortunately as India got independence, it was divided into two countries, India and Pakistan. Pakistan celebrates it’s Independence Day on 14th August rather than 15th August though.

India has been independent for 72 years.

India is named after the river Indus.

India has had 13 full-time Presidents

India has had only one female president.

India has had 14 prime ministers.

India has only had one female prime minister.

India’s national animal is the tiger.

India is the 7th largest country in the world

India is the largest democracy in the world.

India is the second most populated country, after China.

Indian Independence Day Significance and Celebration Every year we celebrate Independence day by taking time out to reflect on what it took for our country to gain independence and how far it’s come since. The national anthem is sung and flag-raising ceremonies, drills, are conducted throughout the country. People make an effort to wear the national or their local dress to celebrate their nation and culture. Kite flying is also an Independence Day tradition, with people of all ages flying kites to represent the freedom we attained on this day.

The prime minister will take part in a flag-raising ceremony at the Red Fort in Old Delhi and a parade with members of the armed forces and police. The prime minister then delivers a speech to the country, speaking on the country’s accomplishments during the past year and outlining some of the countries goals for the future.