In New India, Science Has Gone in Litter Bins

In New India, Science Has Gone in Litter Bins 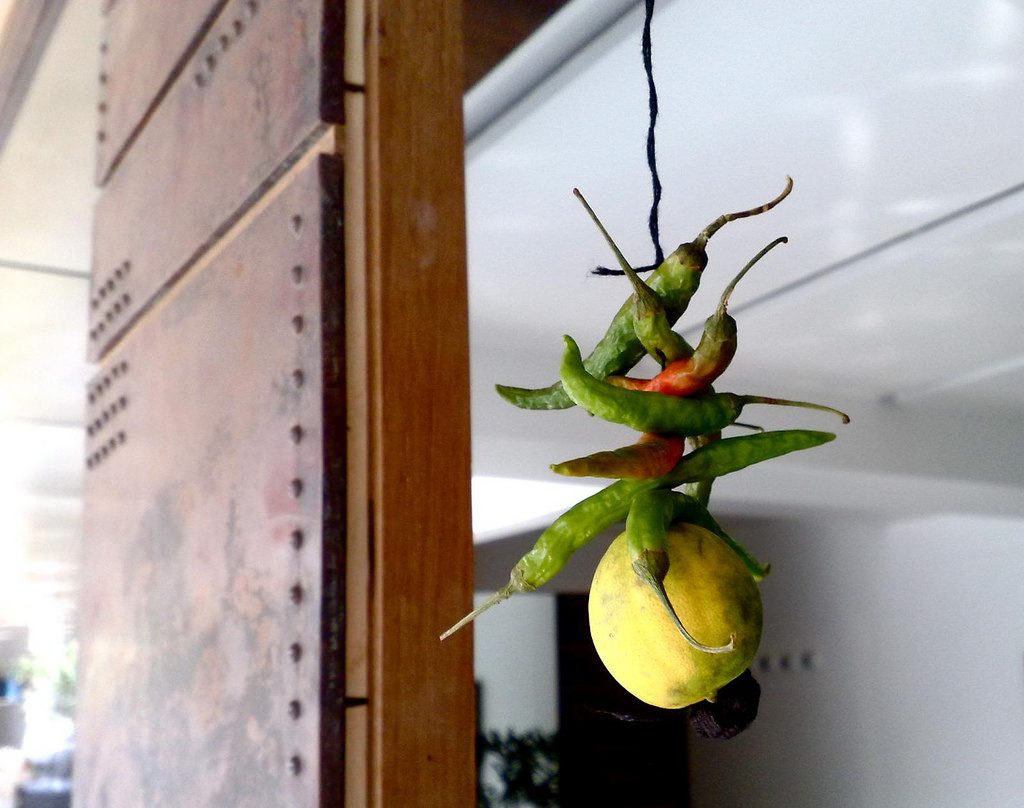 Scientific temper is one needed to fight against the blind beliefs and superstitions and will eventually help in societal progress and encourage experiments.

But, unfortunately, despite India reaching Mars, many research operations which were a kind of first in the world, Indians are lacking this scientific temperament. Whatever we claim about the country, we Indians are lacking the temperament which can call us as a modern, forward looking society. This is more manifested in present lockdown period. With the religious fundamentalism getting hyper in recent times, the non-scientific arguments are soaring high from every corner of the Indian society. Under present political dispensation, it is even going at a faster pace.

Prime Minister Narendra Modi’s adore for acronyms is well known, but less discussed is his proclivity for often alluding to the mythological incidents. Prime Minister Narendra Modi had, while referring to Hindu mythology had said that he believes that Lord Ganesha was the first ever example of plastic surgery. A ‘Mahabharata’ character Karna, was called to be born due to genetic engineering.

It is not just a matter of PM Modi, but many prominent members of his party who hold important positions have made a slew of statements seeking to highlight the supremacy of ancient India in the realm of science and technology. Minister of State for HRD Satyapal Singh triggered uproar by calling the genetically acclaimed Charles Darwin’s theory of evolution as scientifically wrong because no one saw an ape turning into a man.  Not only this, he had called for the students of IITs to be taught about ancient Indian discoveries and inventions such as ‘Pushpak Viman’ mentioned in the Ramayana.

This is not the end here.  Recently, Prime Minister Narendra Modi on April 3, in a video message urged the people of the country to stand united in the fight against corona virus epidemic. In a new appeal to the countrymen, Modi asked people to switch off lights in their houses for nine minutes at 9 pm on Sunday, April 5, and light lamps at their doors or balconies to challenge the darkness spread by the corona virus crisis, introducing it as the power of light. He also said that the light from the lamps will show that we are together in this battle, and nobody is alone.

While the nation was expecting that in his speech, PM will announce some schemes or benefits for poor, hungry migrants, unorganized exodus of workers facing colossal problems, especially struggling to eke out their basic existence. It was expected that he will make some announcements for MNREGA workers, or some direct transfer in the account of the poorest section of the society, but no such announcements were made.

As far as the claim of unity is concerned, all most all people are united to fight this dreaded virus because survival of humanity is at stake. Few people reading the article may state that such steps have been taken by the governments of developed nations like Italy and Spain, so why not India. I would like to mention here that their demography is entirely different from that of India’s. They have a huge population in age group 50+, who need to be engaged by such ‘events’; while India has one of the largest youth population, and 85% of the working population comprises of the workers/laborers, which were not taken care of by the government while going for such gimmicks.

Questions creep in mind: how switching off the lights and light lamps for just 9 minutes will dispel darkness spread by the coronavirus crisis. If lighting lamps for only 9 minutes will keep coronavirus at bay, then what is the necessity of nationwide lockdown for such longer periods? If it is scientific, then why is there one day only and for 9 minutes? Why not every day? Many engineers in country’s power sector were put on toes worried by the question: What happens when 130 crore Indians switch off lights in their homes, together. They think that it’s like suddenly putting a brake of a car in motion, or suddenly pushing the accelerator to the floor…it is difficult to predict how the car will exactly behave.

His advice for not crossing ‘Lakshman Rekha’ of social distancing, is appropriate. But some powerful leaders belonging to his own party, are violating it. There were incidents of many BJP leaders going in campaign mode in almost every state of the country.

How can lighting the lamps from homes last night dispel the darkness for those people, who are homeless, jobless, lost livelihoods and languishing under poverty, starvation, squalor and leading a wretched life; is the question to be asked by the youth of this country. One should ask the question to the government that how can hungry, jobless, homeless, serious patients, people losing livelihoods exhibit solidarity?  India is not a country of 30 crores of people but 130 crores of people.

Even  during the call of “Janta Curfew” much literature was circulated in social media and was accepted by many educated masses that the cumulative reverberations “enhanced blood circulation in the body” and “rendered the virus ineffective”. A story snowballed on social media that the virus had indeed “receded” as per satellite data gathered by NASA. This was just the one in a series of such superstitious acts by present political dispensation, but the increasing numbers after the “Janta Curfew” were alarming.

Nobody is opposing lock-down as it is necessary for our survival and it is scientific and in congruence with medical science. But what about kirtan, clapping, banging plate, lighting lamp? Such acts are meant for deriving political mileage from religious sentiments of majority of Indians. An individual can cater to such ideas but not a state.

Now, what looks more astonishing is that Indians have lost the mental strength to question the government’s decision. Gone are the days, when people used to ask the questions based on scientific temperament. In fighting against a deadly virus like corona, not the unity, but the scientific temperament of the government and proper skills of managing the medical emergency is required.

But, what can be expected from a country of a population over 1.3 billion where cow urine is claimed to be a treatment for COVID-19 and people actually consumed it as a preventive against the virus (even as they held their noses), which was applauded by people from higher echelons of the society. Needless to say, such actions got an indirect boost up when the department of science and technology earmarked funding for research on “Products from Indigenous Cows: SUTRA-PIC India Program.”

Actually, Science is taught as a subject and not as a way of life, in India. Our educational and societal system emphasizes a culture of unquestioning obedience. Reasoning, analytical idea, dissent is discouraged. Now dissent is treated as treason, anti national. Normally when dissent, questioning ability, reasoning is discouraged, it destroys creative thinking, scientific temper scientific progress and innovation and encourages superstitions as well as religious fundamentalism.