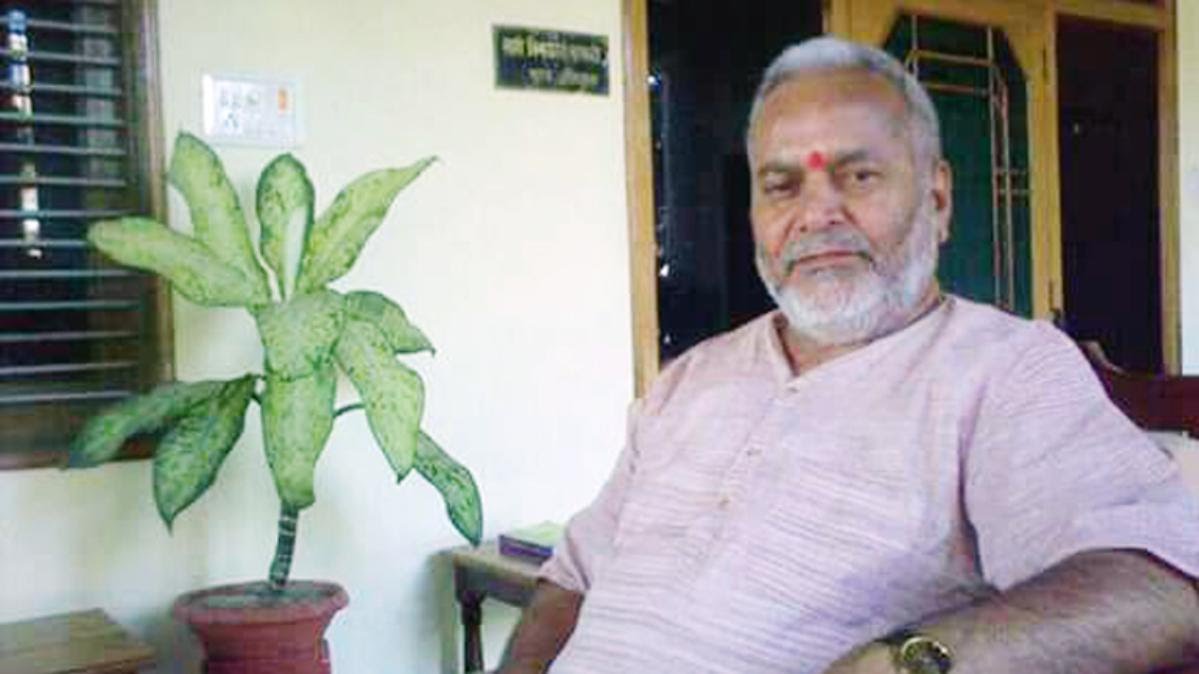 The Supreme Court on Wednesday ordered transfer of Shahjanpur LLM student, who alleged harassment by former Union Minister and BJP leader Swami Chinmayanad, and her brother to other colleges affiliated to Bareily University, stating, “for us their future is important”.

The apex court consisting justices R Banumathi and A S Bopanna in its order requested the Bar Council of India (BCI) to increase seats in the concerned colleges to accommodate the woman and her brother in the LLM and LLB courses respectively.

The Uttar Pradesh government told the Supreme Court bench that it had already made all the necessary arrangements for transfer of the woman and her brother to other colleges with hostel facility in compliance with it’s earlier order.

On the apex court’s direction, the state government had constituted a Special Investigation Team (SIT) to probe charges raised by the law student, who had gone missing after uploading a video on Facebook in which she accused an ‘influential sant-politician’ of harassing and destroying lives of many girls in her college. She was subsequently found in Rajasthan.

The SIT was formed on Monday to “address the grievances” raised by the law student and it is headed by an officer of the rank of Inspector General of Police and has been instructed to look into two cross FIRs filed in the case.