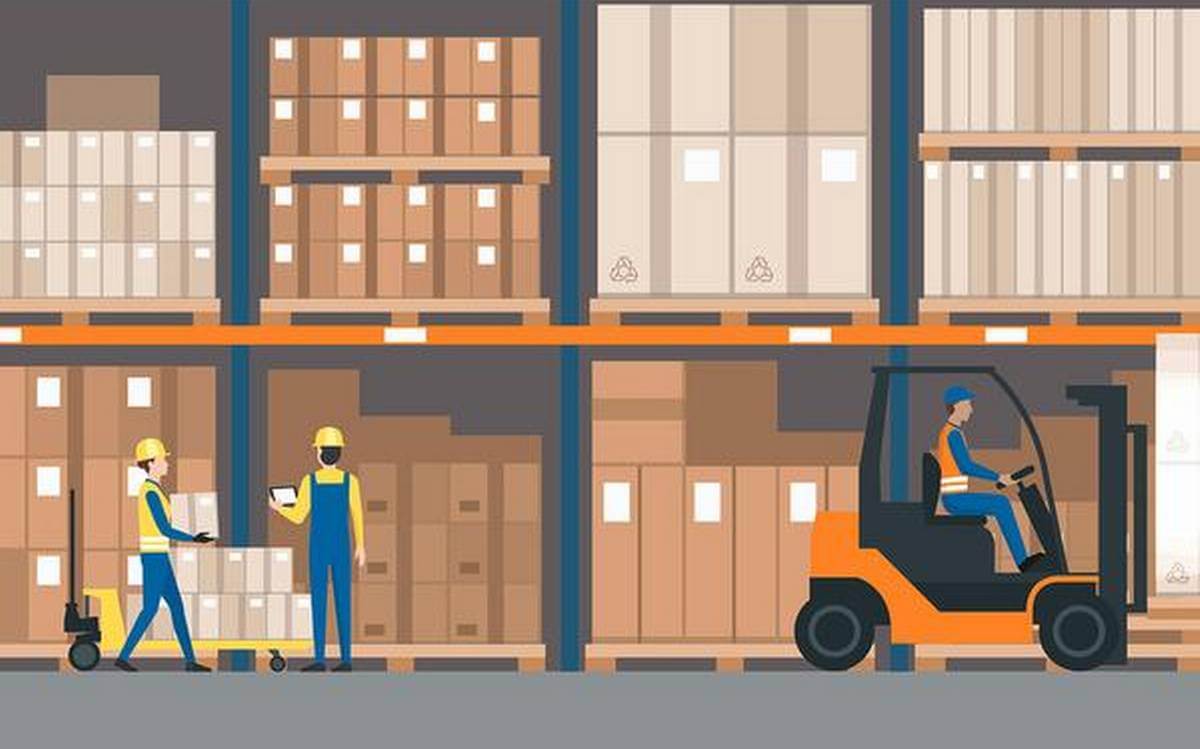 A group of 10 Central trade unions wrote to ILO, seeking its intervention to protect workers’ rights and international labour standards amid labour law dilution on May 14.

The International Labour Organisation (ILO) has informed trade unions of India. That its Director-General has expressed concern and urged Prime Minister Narendra Modi to “send a clear message” to the Central and State governments to uphold international labour laws after the recent dilution of laws by some States.

In a response to the unions on May 22, the chief of the Freedom Of Association Branch of the ILO’s International Labour Standards Department, Karen Curtis, wrote: “Please allow me to assure you that the ILO Director-General has immediately intervened, expressing his deep concern at these recent events and appealing to the Prime Minister to send a clear message to Central and State governments to uphold the country’s international commitments and encourage engagement in effective social dialogue”.

They sent the representation to the ILO after Uttar Pradesh,Madhya Pradesh, Gujarat and some other states either suspended a large number of labour laws for two-three years or diluted them in an attempt to woo industry in the midst of the CoVid-19 pandemic.