Hydroxychloroquine: WHO suspends clinical trial of drug touted by POTUS as ‘Covid-19 cure’ over safety fears

Hydroxychloroquine: WHO suspends clinical trial of drug touted by POTUS as ‘Covid-19 cure’ over safety fears 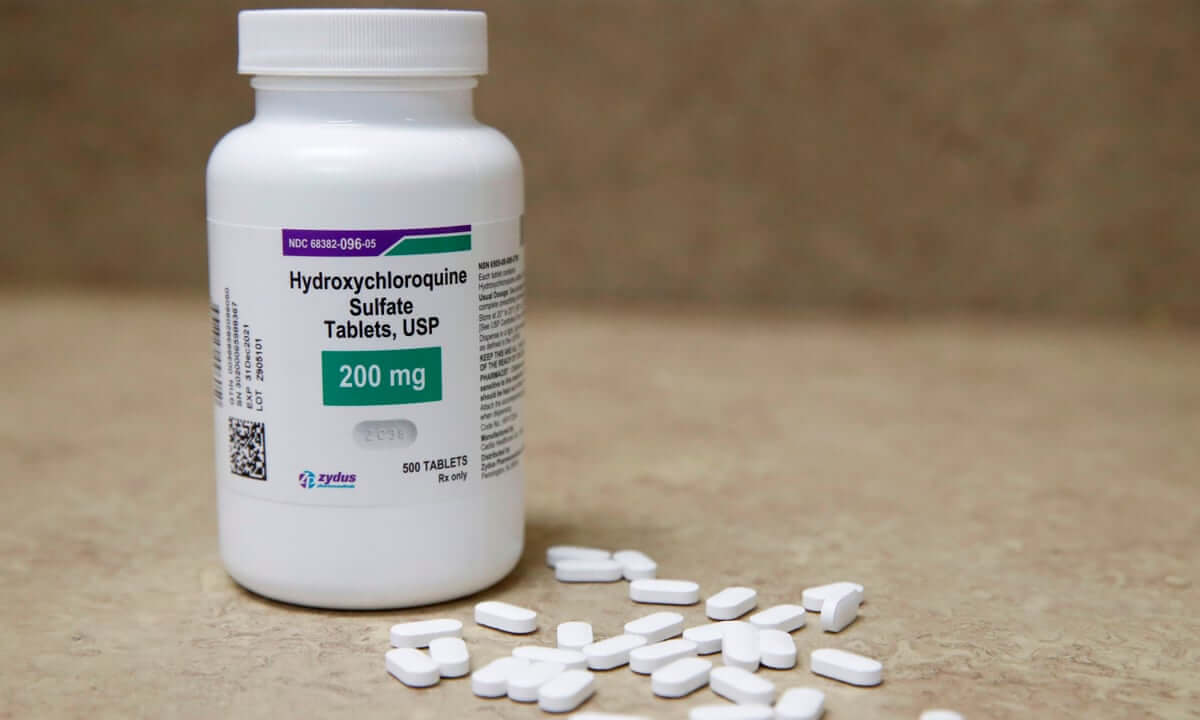 A clinical trial of malaria drug hydroxychloroquine has been suspended by the World Health Organisation amid safety concerns, the body’s chief has confirmed.

“The executive group has implemented a temporary pause of the hydroxychloroquine arm within the Solidarity trial while the safety data is reviewed by the data safety monitoring board. The other arms of the trial are continuing”, WHO Director General Tedros Adhanom Ghebreyesus elaborated in an online briefing on Monday.

The drug has been repeatedly endorsed by a plethora of world leaders including Brazil’s controversial president Jair Bolsonaro and POTUS Donald Trump — who yesterday claimed that he had just finished a course of the medicine, which he claimed to have been taking as a preventative measure.

The move followed after a study published in the The Lancet medical journal said that the use of the drug increased the risk of death by 34 per cent and a 137 per cent increased risk of serious heart arrhythmias.

“Our large-scale, international, real-world analysis supports the absence of a clinical benefit of chloroquine and hydroxychloroquine and points to potential harm in hospitalised patients with COVID-19,” said the authors of the study.