HIV Surge in Unnao Due to Poor Vaccination : ICMR

HIV Surge in Unnao Due to Poor Vaccination : ICMR 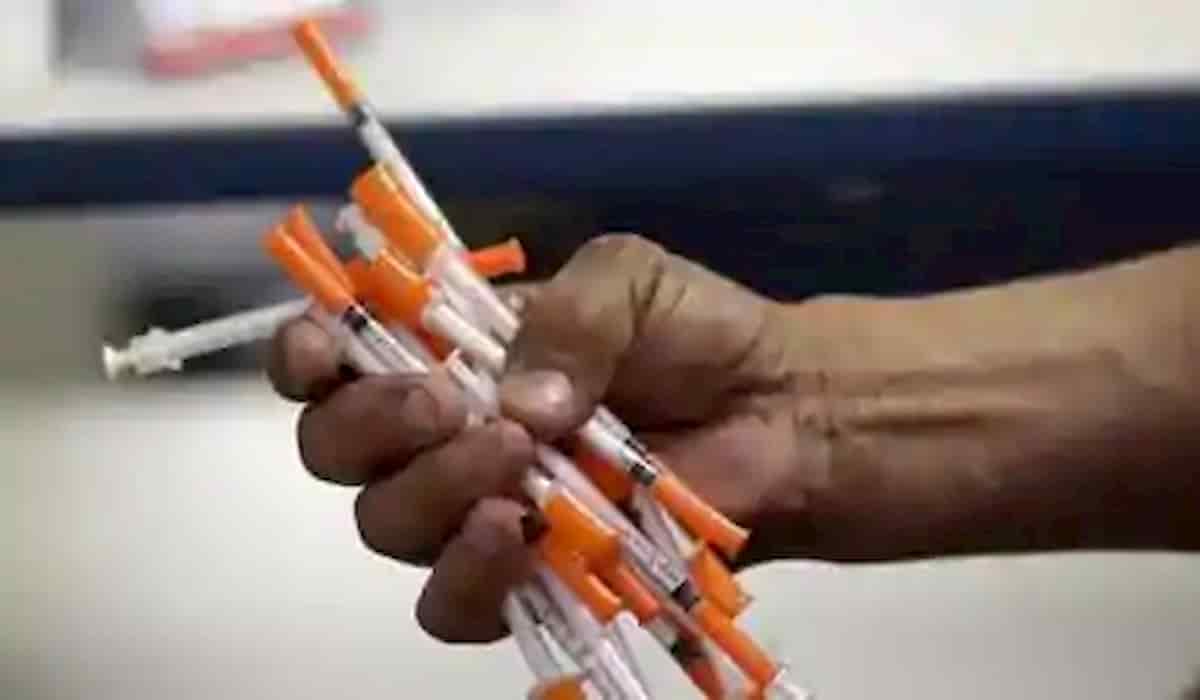 The reason for the sudden increase in cases of HIV (AIDS) infection in Unnao district of Uttar Pradesh has been revealed. ICMR said on Saturday, the reason for the spurt in AIDS cases in Unnao district in 2017-18 has been the unsafe use of injections during treatment and intravenous intravenous injections during the last five years.

The ICMR on Saturday released the findings of one of its disease control studies. The study was conducted in 2017 on the rapid rise in HIV cases among people visiting the Integrated Counseling and Testing Center (ICTC) located at the district hospital in Unnao.

According to the ICMR, based on studies and evidence that has been confirmed, the unsafe use of injections during treatment in the last five years was directly connected to high HIV positive cases in the area.

The findings revealed during the study also revealed that infection due to blood transfusion, wound surgery, tattooing, baldness or skin piercing was not responsible for the surge in AIDS.