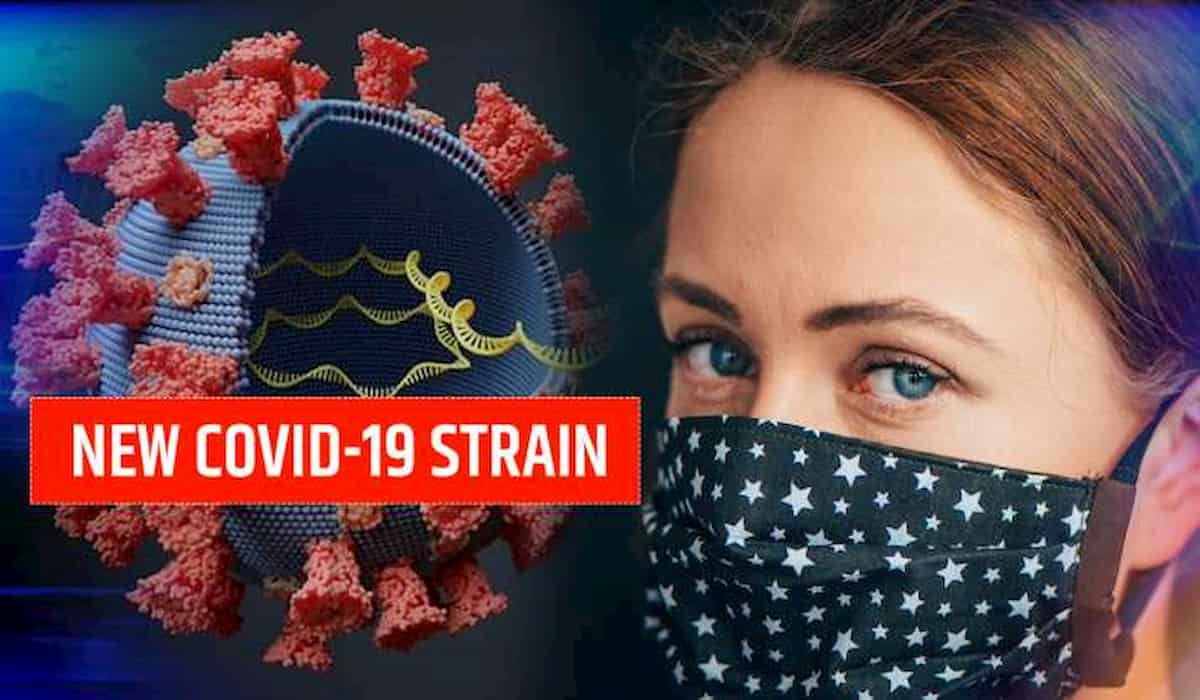 UK tested another 55,892 positive for Covid-19, making it the highest single day spike in the country since the outbreak of the pandemic in the country.

Also, 964 people have lost their lives in 28 days of a positive test, with which the death toll has mounted to 73,512 in the country.

Apart from the hospital at London’s Excel center site, other Nightingale hospital sites across England include Manchester, Bristol, Sunderland, Harrogate, Exeter and Birmingham.

A spokesman for the British National Health Service (NHS) said hospitals in London were coming under significant pressure from high COVID-19 infection rates.

Under the new government measures, an additional 20 million people were put into Tier Four from Thursday, meaning a total of 44 million people will now be in Tier Four, or 78 percent of the population of England.

London and many other parts of England have already been under the highest Tier Four restrictions, which require residents in the areas to stay at home, with limited exemptions. People are also urged to work from home when they can, and should not enter or leave those areas.

The British government’s Scientific Advisory Group for Emergencies (SAGE) has urged all regions of England to be placed in Tier Four restrictions.