Has Election Commission Been Taken Over by BJP IT Cell?

Has Election Commission Been Taken Over by BJP IT Cell? 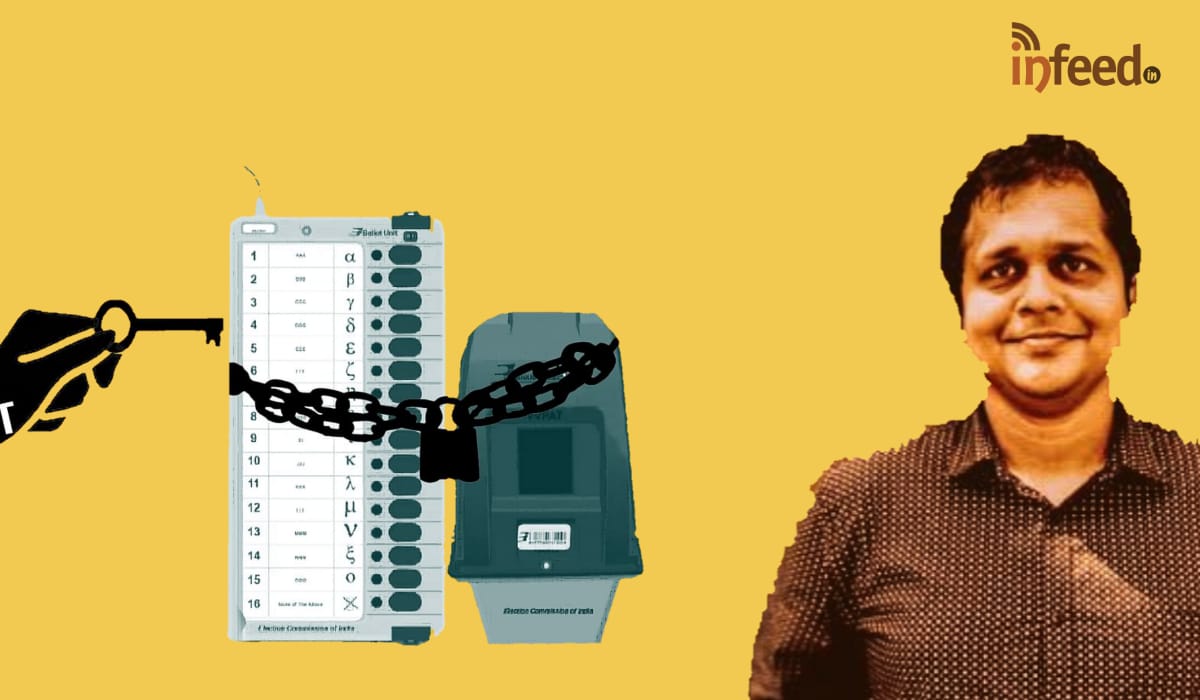 In a shocking revelation, it has come to the conclusion that Election Commission of India has hired the BJP IT Cell for handling the social media in Maharashtra during the run-up of 2019 state assembly elections.

RTI activist Saket Gokhale did a big expose to it by cross checking the address mentioned in the advertisements of the social media posts of Chief Electoral Officer of Maharashtra.

As per him, when the address mentioned in the posts was cross checked by him, it belonged to an advertisement agency named Signpost India, which was empaneled by Fadnavis government of BJP.

Also, the address is being used by a digital agnecy called “Social Central” owned by Devang Dave, the national convener of IT and social media for BJP’s Youth Wing.

So the question arises, whether Election Commission chose a BJP IT cell guy and his agency for handling the social media for Maharashtra elections and can election commission appear to be independent and neutral by handling over the social media to BJP? Is it not something called as conflict of interest?