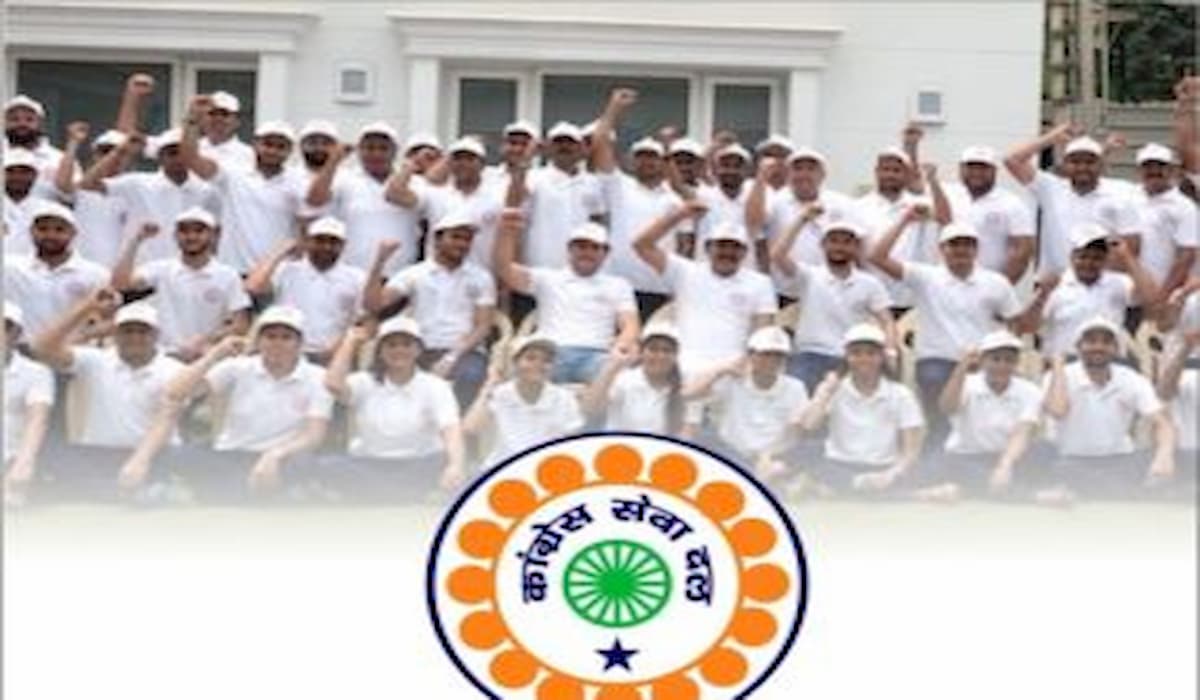 Congress Sevadal which had lost all its glory in the past few decades is undergoing a sudden transformation in the last 2 years since Mr. Lalji Desai, the new chairman of Congress Sevadal took over. He has not only been seen re-organising the workers, but also restructuring Congress Seva Dal. Since, the time he took over, he decided to build a social media wing of Sevadal which is being handled by a new tem.

Praveen Kumar is one of the important member of this team, who serves as the National Joint Coordinator of Social Media and has been pumping all fresh energy in the organization in terms of social media reach.

Along with the formation of the team, Praveen had built the social media infrastructure like Twitter handle and Facebook page for every state and also got the verification done. Now Sevadal is very much visible on social media as well as on the ground.

In the UP 2019 Loksabha election, on the instructions of Priyanka Gandhi Vadra in the whole state Nyay Bus Yatra was launched and social media teams of all the wings of Congress have worked on this yatra. Praveen took over this responsibility from the Seva Dal.

In this year, in the Corona pandemic, Praveen along with the social media team and grassroots workers of Sevadal helped many people and arranged the food and as well for stay. Many people asked for help on Twitter or on the phone. Praveen helped people as much as possible.

On asking what he and his team have planned or have set the goal for their social media team, Praveen replied that  as the Britisher were afraid of Sevadal the same as hate mongers of BJP and Sangh should be scared from the Sevadal Social media team.

The other goal is to build the strongest social media team in the Congress.