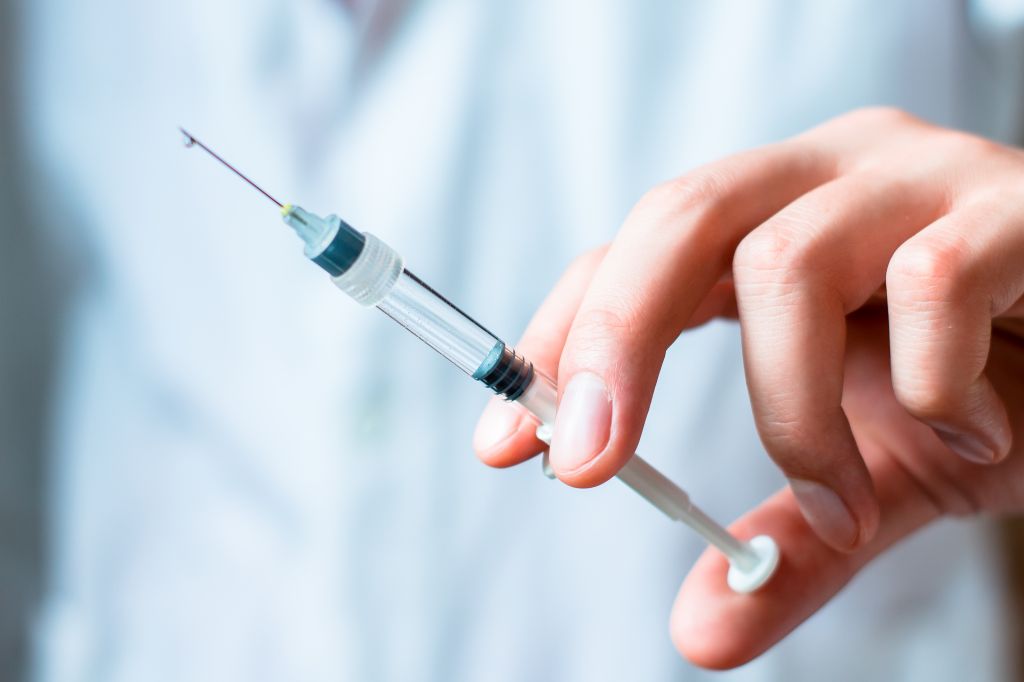 Half a dozen cancer patients in New York developed a rare infection after they received injectable opioids that a nurse had diluted with tap water, according to a new report.

It appears that the nurse tampered with the syringes to remove some of the narcotics for her own use, replacing the drugs with water, the report said.

The patients became infected with a bacterium called Sphingomonas paucimobilis and were treated with antibiotics. No deaths resulted from the infections, but some patients later died from unrelated causes, including complications of cancer, according to the report, published today (Aug. 7) in the The New England Journal of Medicine . [ 27 Devastating Infectious Diseases ]

The issue came to light in the summer of 2018, when six patients at Roswell Park Comprehensive Cancer Center in Buffalo, New York, developed
bloodstream infections with S. paucimobilis . This bacterium lives naturally in soil and water, but it rarely causes bloodstream infections, even among people with weakened immune systems, the report said.

Because these infections are so rare, doctors suspected a contaminated medication was behind the outbreak. Indeed, an investigation revealed that syringes of hydromorphone, an opioid medication , tested positive for S. paucimobilis .

What’s more, hydromorphone syringes that were stored in a locked drawer that was part of the hospital’s automated medication-dispensing system also tested positive for S. paucimobilis and other waterborne bacteria.

Records showed that a nurse had “repetitively and inappropriately” accessed this storage drawer, the report said.

Although the syringes showed no overt signs of tampering, tests revealed that the medications in the syringes had been diluted with water.

“We concluded that a portion of the narcotic had been removed and replaced with an equal volume of tap water, which contaminated the [medication] with waterborne bacteria,” the report said.

In other words, the outbreak was tied to “drug diversion ,” which happens when a person illegally uses medications meant for someone else — in this case, medication meant for cancer patients.
“We share our experience to alert health care providers that, in this age of profound prevalence of opioid addiction , drug diversion is an important consideration when a cluster of waterborne bacteremia [bloodstream infection] is identified,” the report concluded.

The hospital notified staff about the outbreak and contacted patients who were at risk for exposure. Roswell Park also notified the N.Y. State Department of Health as well as law enforcement, so it could conduct an investigation.

The new report did not identify the nurse. But in June of this year, James P. Kennedy Jr., the U.S. attorney of the Western District of New York, announced that a former nurse at Roswell Park had been charged with stealing pain medications and so faces up to 10 years in prison and a $250,000 fine.

According to the criminal complaint, that nurse, Kelsey Mulvey, is accused of using her position to tamper with and steal vials of medication, including hydromorphone. Mulvey allegedly accessed the hospital’s automated medication-dispensing system even on her days off and in hospital wings where she was not assigned patients. Mulvey is accused of failing to properly give medications to 81 patients between February and June 2018. She resigned her position in July 2018.

Prosecutors allege that the nurse had an addiction and took the narcotics for personal use, according to The Buffalo News , a local newspaper.
“Once again, this case illustrates the destructive power of opioid addiction ,” Kennedy said in a statement. “In this case, however, the harm caused by defendant’s actions resulted not only in harm to herself but in harm to some of the most compromised and vulnerable individuals in our community — those members of our community receiving cancer treatments.”
Roswell Park first disclosed the incident to the public in September 2018, The Buffalo News reported.

Since that time, the hospital has taken more steps to prevent drug diversion, including enhancing security surveillance with video monitoring, reviewing current hospital policies, and increasing staff training and education on drug diversion, according to The Buffalo News.

In April of this year, the Centers for Disease Control and Prevention reported that a nurse in Washington state likely infected at least a dozen patients with hepatitis C after she used injectable opioid drugs that were meant for patients.