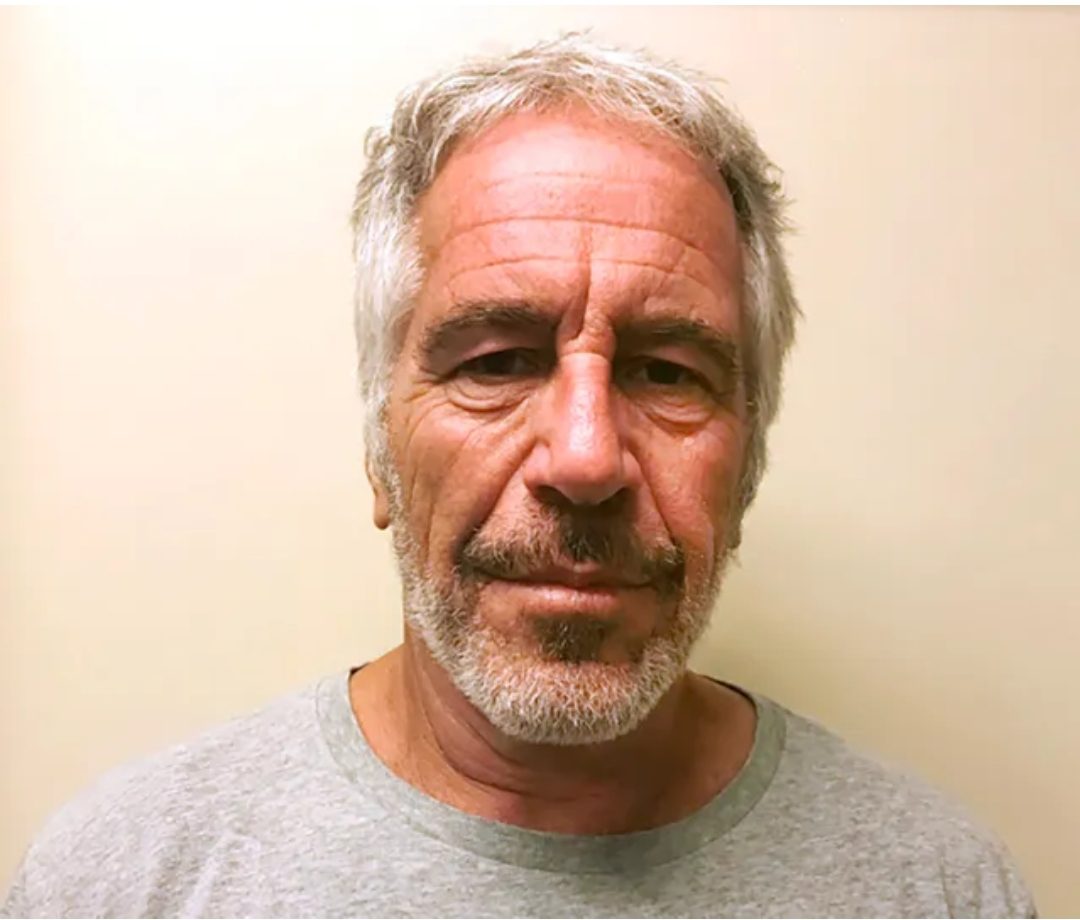 Jeffrey Epstein, the disgraced financier who was being held in a Manhattan jail awaiting federal sex trafficking charges, died early Saturday from an apparent suicide, according to federal authorities.

Attorney General William Barr said he was “appalled” by the report of Epstein’s apparent suicide while in federal custody at the Metropolitan Correctional Center, a U.S. Bureau of Prisons facility under the jurisdiction of the Department of Justice.

After being found “unresponsive in his cell” at around 6:39 a.m. and given life-saving measures, Epstein was transported to nearby New York Presbyterian-Lower Manhattan Hospital, where he was pronounced dead, according to a statement by the MCC. The center referred to his death as an “apparent suicide.”.

It was not immediately clear how Epstein could have killed himself or whether he was under suicide watch. Three weeks ago he was found unconscious in his cell at the center. He had suffered injuries to his neck in what appeared to be a suicide attempt or jailhouse assault.

The Bureau of Prisons confirmed that he had been housed in the jail’s Special Housing Unit, a heavily secured part of the facility that separates high-profile inmates from the general population.

Epstein, 66, an investment banker who counted among his powerful connections Bill Clinton, Donald Trump and Prince Andrew, had pleaded not guilty to charges of drug trafficking and allegedly sexually abusing dozens of underage girls in New York and Florida.

Epstein was convicted in 2008 on Florida charges of soliciting and procuring a person under 18 for prostitution.

He avoided what could have been a lengthy prison sentence under a plea deal with then-U.S. Attorney Alex Acosta. The deal drew intense scrutiny and led Acosta to resign as President Donald Trump’s labor secretary.

Epstein’s death came within 24 hours after long-sealed documents were released by a federal court in a since-settled lawsuit against Epstein’s ex-girlfriend by Virginia Giuffre, one of Epstein’s accusers.

The documents included depositions of years of alleged sex acts involving underage girls. The material, released as a result of petitions by the Miami Herald and other news media, included sordid allegations involving prominent individuals.

Among the documents are police reports, flight logs and even a purported memoir by a woman who says she was a victim of Epstein’s when she was teenager.

Sigrid McCawley, Giuffre’s attorney, said Epstein’s suicide less than 24 hours after the documents were unsealed “is no coincidence.” McCawley called on federal authorities to continue their investigation, focusing on Epstein associates who she said “participated and facilitated Epstein’s horrifying sex trafficking scheme.”

“The reckoning of accountability begun by the voices of brave and truthful victims should not end with Jeffrey Epstein’s cowardly and shameful suicide,” McCawley said in a statement. “The victims await the true justice they have sought and deserve.”

Jennifer Araoz said in a statement Saturday she and other accusers will be scarred for the rest of their lives, while he won’t confront the consequences of the “trauma he caused so many people.”

Brad Edwards, a lawyer for nearly two dozen other accusers, called Epstein’s suicide a “selfish act” that was “not the ending anyone was looking for.”

Epstein was arrested by federal agents in July at Teterboro Airport in New Jersey after his private jet landed from Paris.

The federal indictment claims Epstein “incentivized his victims” by paying them hundreds of dollars for each girl they recruited. Encounters with his victims would begin with a “massage” before Epstein would “escalate the nature and scope of physical contact with his victim,” the indictment says. It also says unnamed employees of Epstein aided in scheduling the girls.

Nicholas Biase, spokesman for the U.S. Attorney’s Office, Southern District of New York, declined to comment on the reported suicide or the future status of the Epstein case.

It was unclear before Epstein’s death whether federal prosecutors were pursuing a superseding indictment that would include additional charges and defendants beyond Epstein.

Julie K. Brown, a reporter for the Miami Herald whose dogged reporting led to a re-examination of the Epstein saga, told CNN Saturday that his death may bring out more witnesses.

“It might open up the case even more,” she said. “There will be people that maybe will not be as afraid to talk now.”