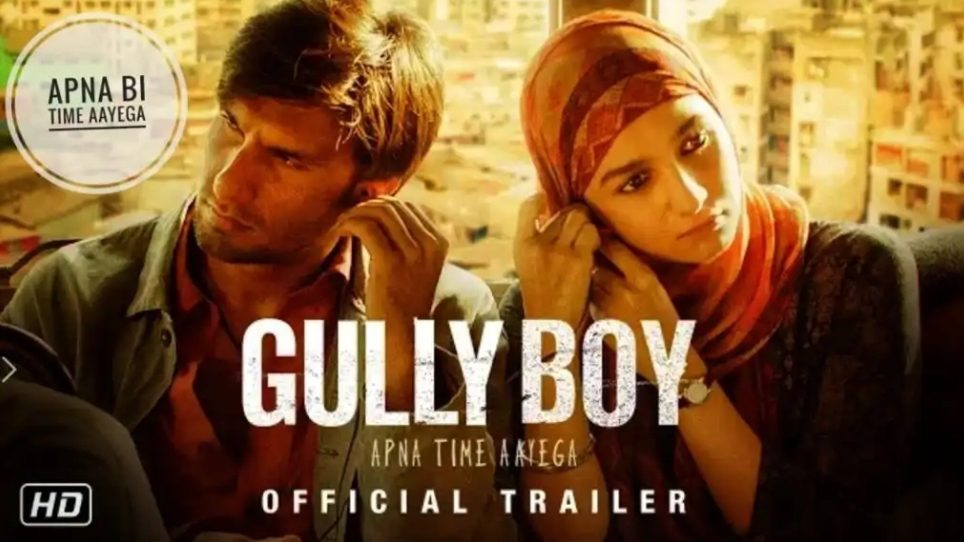 Gully Boy has been selected as India’s official entry in the category of International Feature Film. Farhan Akhtar, co-producer of the film announced this news on Twitter. He shared a sketch of Ranveer Singh, who essays the lead role of Muraad with headphones on his head. Stating his excitement, Akhtar wrote: “#GullyBoy has been selected as India’s official entry to the 92nd Oscar Awards. Thank you to the film federation and congratulations #Zoya @kagtireema @ritesh_sid @RanveerOfficial @aliaa08 @SiddhantChturvD @kalkikanmani & cast, crew and hip hop crew. [sic]”

Zoya Akhtar has brought the Indian rap culture into the limelight with this movie. Inspired by the rappers of Dharavi, Mumbai, the director brought the unseen rap and hip culture of this area into the limelight and this exposure ensured that the unheard and talented voices from Dharavi could be seen and heard. This turned into a big leap for underground music and rappers who got worldwide acknowledged.

“India’s official entry for Oscars this year is ‘Gully Boy’. There were 27 films in the running this year but it was an unanimous decision to select ‘Gully Boy’,” FFI secretary general Supran Sen told PTI.

The film had its world premiere earlier this year at the Berlin International Film Festival.