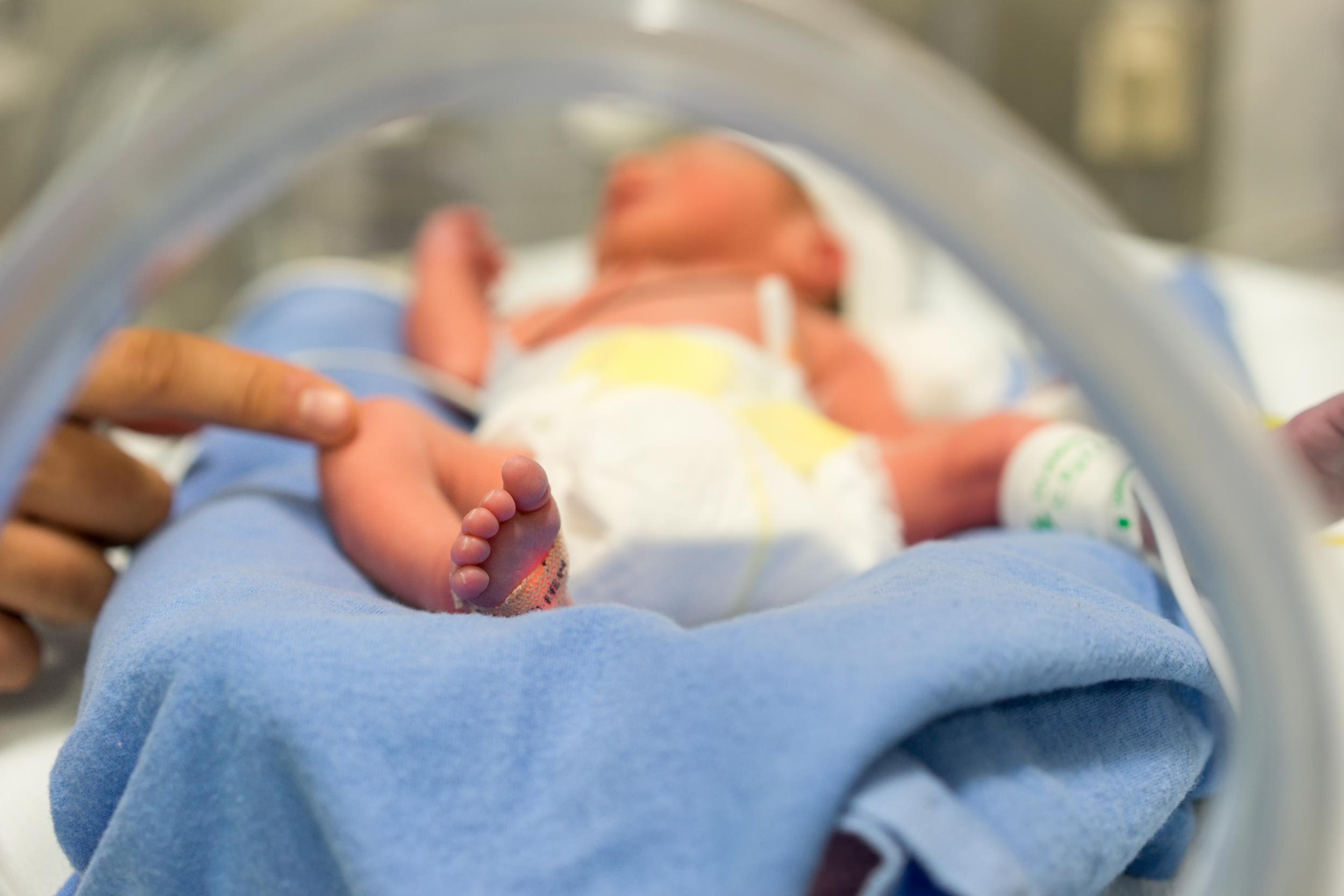 Of the nearly 72,000 children admitted to the Sick Newborn Care (SNC) units of government hospitals across Gujarat, over 15,000 died in 2 years, even as the Bharatiya Janata Party (BJP) government claims to be a leading state on all fronts.

Of this, 71,774 infants were admitted to SNC units. During the period, 15,013 infants died during treatment, which is almost 21 per cent of the admitted children.

Patel said the government was taking steps to curb infants deaths during treatment. The steps included priority to the appointment of paediatricians and medical officers, and imparting special training to doctors and nursing staff, as well as maintaining adequate stock of equipment and other essential items at these units.