Growth in Core sector remains muted at 2.1% in July

Growth in Core sector remains muted at 2.1% in July 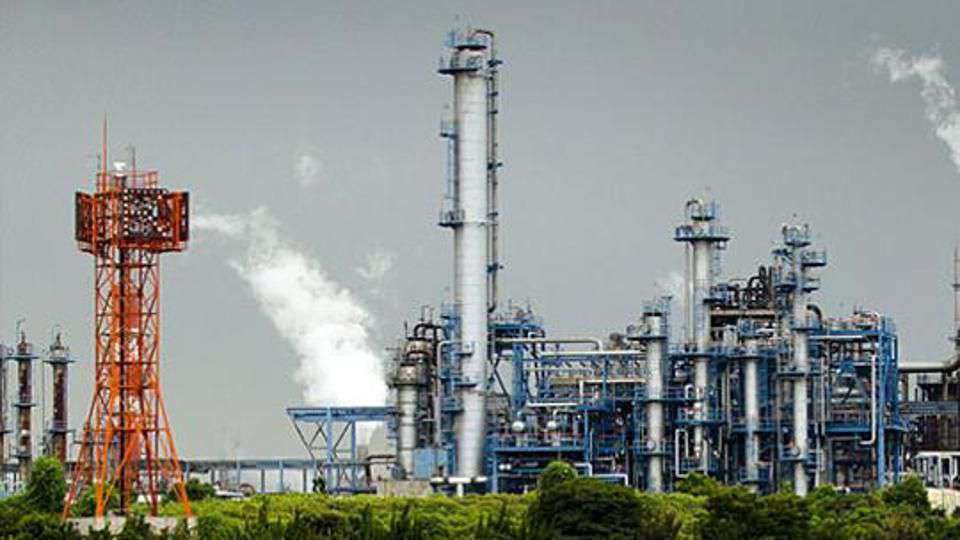 Growth in India’s eight infrastructure industries, which make up for two-fifth of the index of industrial production (IIP), dropped to 2.1% in July compared to 7.3% in the same month a year ago due to contraction in the output of coal, crude oil, natural gas and refinery products, official data showed on Monday. Energy consumption is usually considered a proxy for standard of living.

However, the silver lining is that July output of the eight core industries is an improvement from the 0.7% growth in June, which was revised upwards. June output growth was earlier reported at 0.2%.

During April-July, the eight sectors grew 3% compared to 5.9% in the same period a year ago.